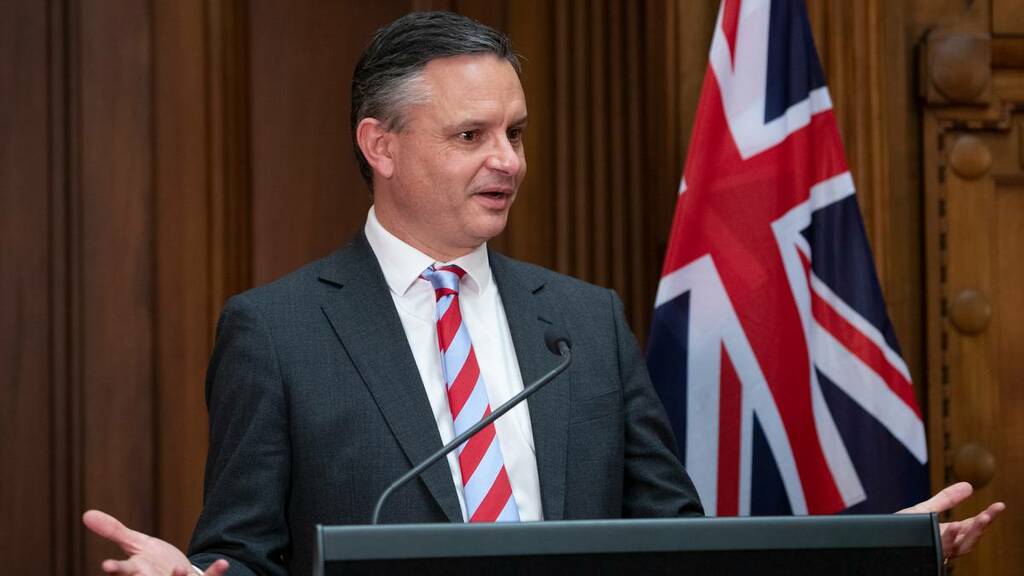 The Government has pushed back releasing a crucial climate change plan by six months.

The Government was required to release an Emissions Reduction Plan - a response to Climate Change Commission advice on how to slash emissions - by December this year.

Climate Change Minister James Shaw today said that deadline would now be pushed back to May next year as key participants were caught up dealing with the worst of the Covid-19 outbreak.

A draft plan was supposed to have been released by now also, but Shaw said this would be released in early October for consultation.

"Cabinet's decision allows organisations and communities key to the Emissions Reduction Plan's success to focus on getting through the worst of the Covid outbreak before engaging with the plan," Shaw said.

"The plan will be developed with input from Iwi/Māori, Pacific communities, business, NGOs, local government, and communities all over the country."

As the deadline was set in the 2019 Zero Carbon Act legislation would need to be changed to allow the delay.

Shaw said the plan would now be delivered in line with next year's Budget.

The Emissions Reduction Plan will set out policies and strategies to meet the country's first ever emissions budget, and set the direction for how future emissions budgets will be met, Shaw said.

The Climate Change Commission released its final advice to inform the plan in June.

A central part of the commission's advice was also to recommend New Zealand's first three five-year emissions budgets, taking us out to 2035.

Provided the Government adopted the budgets and acted on them, by 2035, New Zealand would have slashed its carbon emissions by 63 per cent, and biogenic methane by 17 per cent.

That would put the country on track to meet the target of net zero emissions of long-lived greenhouse gases by 2050 – and also bring down biogenic methane emissions by between 24 and 47 per cent.

Those budgets had the ultimate aim of fitting with the world's aspiration to limit global warming to 1.5C.

The commission set out the large-scale changes needed, including winding down petrol cars by 2032 and nearly all imports to be electric by 2035, and around 380,000ha of new exotic forestry would need to be planted by 2035.

Under the Zero Carbon Act, if the Government decides to ignore the commission's blueprint altogether, it'll have to come up with something better.

Shaw said the six-week consultation would invite feedback on the role different sectors could play in meeting the emissions budgets, and what they needed from the Government to support change in their own area.

Shaw meanwhile has come under pressure over attending the UN Climate Change Conference (COP26) this year in Glasgow, Scotland, in person this November.

The COP26 talks in Glasgow will be some of the most important climate change talks in recent years. Countries are being urged to come together to up their Paris climate change commitments and to ban coal.

Opposition parties have called Shaw a hypocrite for planning to travel to a Covid-19 hotspot after the Green Party criticised National and Act for wanting to run Parliament during lockdown.

Shaw has said attending in person was not his preference but was crucial given the importance of the talks for New Zealand and Pacific neighbours and a lack of virtual options.