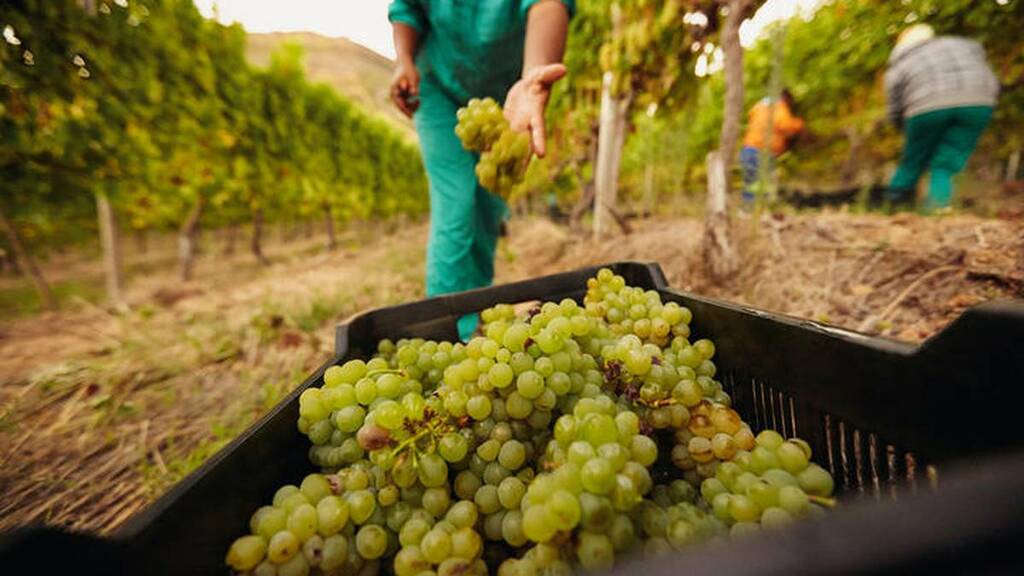 By Maja Burry of RNZ

Efforts to try and recruit New Zealanders to work on vineyards for the 2022 harvest are already ramping up as winemakers look to front a labour shortage.

The challenge of finding skilled staff has been intensified by the Covid-19 border restrictions, with fewer overseas workers in the country.

In Marlborough, one of New Zealand's winegrowing regions, it was estimated about 1200 people are needed to harvest the 2022 vintage, which usually kicked into gear in early March.

Before Covid-19, foreign winemaking staff had made up the bulk of its harvest teams, he said.

These had traditionally been young people from Europe that had recently graduated with a wine-based tertiary qualification, or they had come from families that were involved in winemaking.

The labour pool was now even tighter than it had been in 2021, as many migrant workers that had been in the country during the start of the Covid-19 pandemic had since travelled home, Mitchell said.

"It's really a growing sort of industry realisation that harvesting will be made up almost entirely from Kiwis, and it's a very small pool that we're all fighting over."

Because of the shortage of experienced workers, there would be a huge effort going into training people that were new to the industry this season, Mitchell said.

Wine Marlborough general manager Marcus Pickens said some sector-wide attraction campaigns were being planned, but individual wine companies were also working harder than ever to fill the gap.

Explaining how the harvest worked and the different job opportunities available was something the industry could have done better in previous seasons, "but certainly those efforts are increasing more than ever," he said.

"A lot of advertising is just starting up and there will be some really novel approaches, I think, from wineries. We saw some really good ones last year just telling their stories promoting themselves really well."