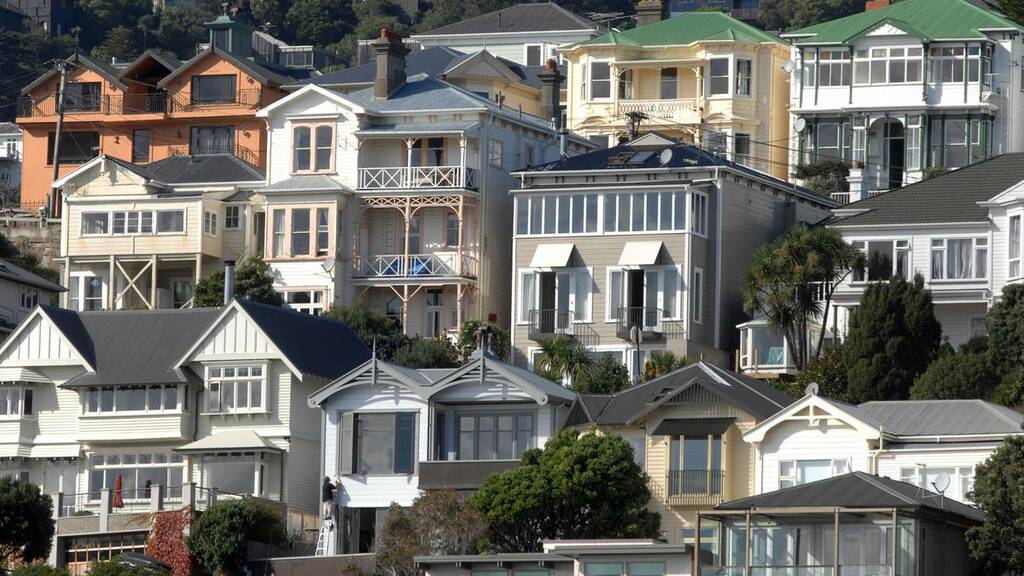 A contact of a confirmed Covid-19 case identified in Wellington has tested negative.

The person is associated with the first Northland case, a woman who allegedly used false documents to travel with a companion from Auckland to Northland.

Both women have since tested positive and are in managed isolation.

The Ministry of Health has identified 18 contacts of the first woman – 16 across Auckland and Northland, one in Wellington and one "still to be determined".

The second woman had been evading authorities for a week but was found by police at a West Auckland property last night.

She was found at a house in New Lynn, after going into hiding when her companion tested positive for Covid-19.

Earlier today, director general of health Dr Ashley Bloomfield confirmed that the woman was symptomatic when she was found by police last night.

She was taken into custody under section 70 of the Health Act and transported to an MIQ facility.