Covid 19 Delta outbreak: Campervans to help Ngati Hine Health Trust to get to those harder-to-reach communities 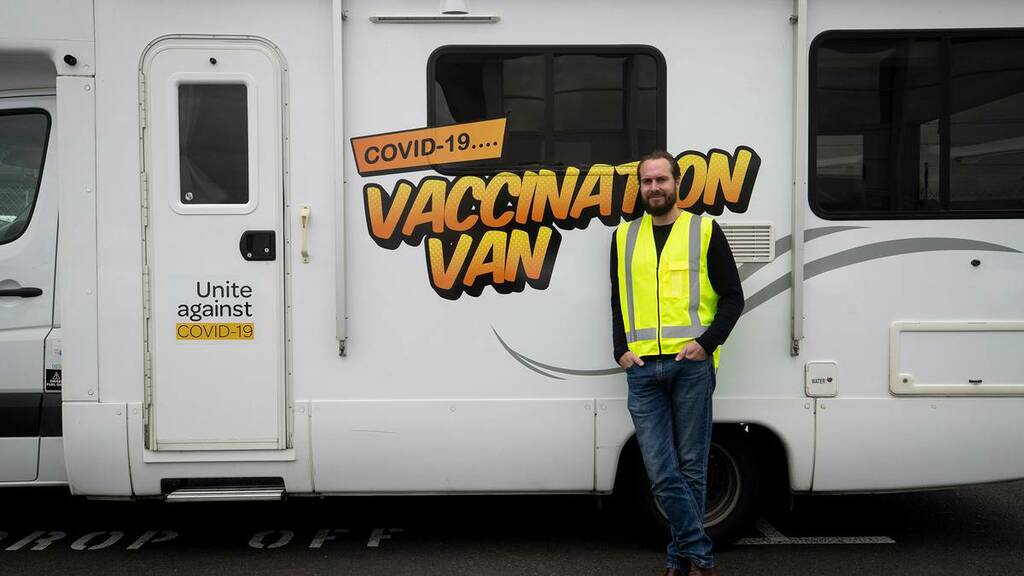 The Ngati Hine Health Trust in Northland will receive four campervans from Tourism Holdings on Tuesday to provide access to those harder-to-reach communities.

Northland has a dispersed population, poor roading and long travel times for some to reach health services, which could deter people from getting vaccinated.

Matt Harvey, chief operations officer of Tourism Holdings, said that the company had been working with a number of health providers since the beginning of Covid, initially using their vehicles for isolation units. But lately, the company had been offering their help to support the vaccine rollout in the regions.

Vaccination rates across Aotearoa New Zealand are rocketing toward our 90 per cent target with over 80 per cent having had their first jab and well over half fully covered.

With the majority of New Zealanders living in cities getting the jabs into arms is fairly straightforward, but some rural areas pose a trickier proposition.

"The vehicles are perfect for this sort of use," Harvey said. "We haven't had to modify them at all. They have kitchenettes, they have toilet facilities, seating areas. So nurses on the road can make themselves a cup of tea, they can connect and charge devices, and have a place to sit and work from."

In addition to the four heading northward, Tourism Holdings had about fifty vehicles in service around the country working in the vaccine rollout.

Harvey said that the pandemic had been really tough on tourism in New Zealand but that Tourism Holdings had been more fortunate than most with vehicle sales tracking really well and being part of a global enterprise, they had benefited from areas that are in slightly better situations than we are at the moment in NZ.

The company fully supports vaccination and had supported their people to get their jabs.

"Our philosophy was make it as easy as possible for the crew," he said "We organised transport, we took the shuttles over to vaccination clinics and took crew during work hours to get vaccinated and we're now over 90 per cent vaccinated for all staff in NZ."