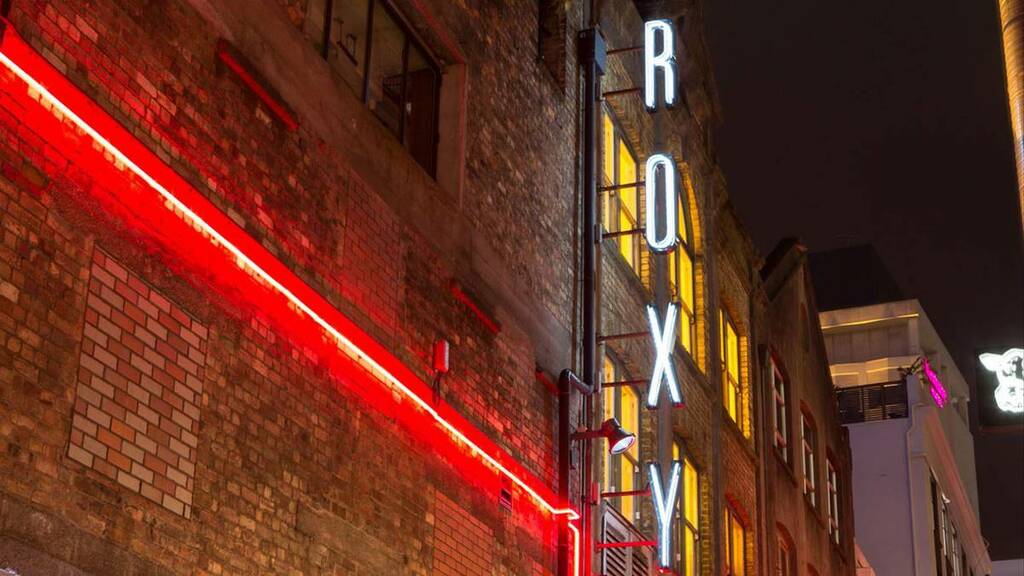 A downtown Auckland bar has been revealed as one of the latest "high-risk" locations of interest after it was visited by a person infected with Covid.

Anyone who was at Roxy Bar, located on Fort Lane in Auckland Central, between Wednesday January 5 at 10pm and Tuesday January 6 at 4am has been advised to self-isolate and get tested immediately, according to the Ministry of Health.

Two Whitianga bars were also listed as high risk this afternoon. Anyone at Smitty's Sports Bar And Grill, located on Albert St, between 10pm on Sunday January 2 and 1am Monday January 3 was advised to self-isolate and get tested.

An infected person also visited the Coroglen Tavern, on Whitianga Rd, at 12.45pm and 2pm on Sunday January 2.

People who were at a location of interest during the listed times were also being told by health officials to record their visit online or call Healthline so that contact tracers could get in touch.

Subway Feilding was also listed as a location of interest on Wednesday evening.

Anyone who was there on January 4, between 1pm and 1.20pm, was also deemed a close contact and must self-isolate immediately and get tested, the ministry said.

It comes after the ministry revealed two people who tested positive for Covid had died.

There were 28 new cases of the virus in the community and 65 at the border reported today.

A man in his 30s died at home on January 5. He was tested for Covid post-death and returned a positive result.

Another man in his 60s died with Covid at Middlemore Hospital on Sunday. "Our thoughts are with their whānau and friends at this deeply sad time," health officials said in today's Covid update.

The ministry said out of respect for both families, no further details would be released at this time.

For more information about the latest locations of interest visit the Ministry of Health's website.