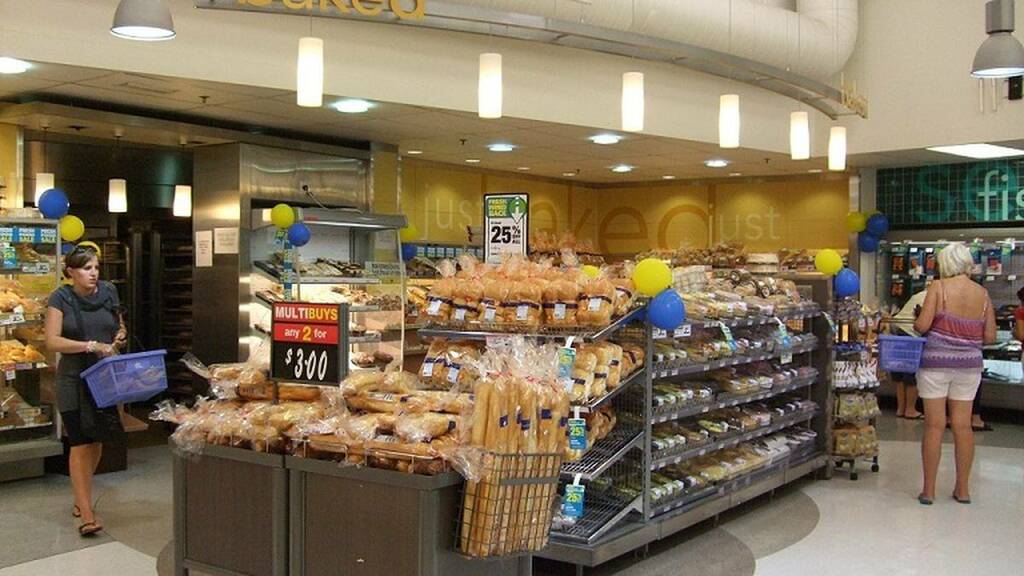 Seven police officers have been stood down after coming into contact with a member of the public who later tested positive for Covid.

The seven officers are from the Counties-Manukau area.

District commander Superintendent Jill Rogers said police were told last night that a person who had turned up to Middlemore Hospital yesterday morning had tested positive for the virus.

"It was established that police officers from Counties-Manukau district had dealings with this individual and another family member on Wednesday morning," she said.

During that interaction, officers involved wore face masks at all times, Rogers said.

"Following advice from health officials, seven officers were stood down last night as a precautionary approach due to being in close proximity with these individuals."

The nature of the incident police were called to on Wednesday morning has not been revealed by authorities.

Rogers said police would follow further advice from health officials around when the officers involved can return to work.

Earlier today it emerged that a Covid positive case was at an Auckland supermarket yesterday.

Countdown Manurewa has been named as a location of interest this morning after an infected person visited the supermarket yesterday afternoon.

The supermarket is at 227 Browns Road in Manurewa, South Auckland.

Anyone who was there is told to monitor their health for any Covid symptoms for the next two weeks.

If symptoms develop, get a test immediately and stay at home until the test result comes back.

The same Countdown is also linked to a Covid positive case on Tuesday, when the person visited for 30 minutes between 12.30pm and 1pm.

It is also connected to a positive case last Wednesday, September 1, from 10am to 10.30am.

Meanwhile one of Auckland's top hospitals is once again at the centre of a Covid scare after a patient visited the emergency department and took a Covid test - but then walked out of the hospital before her test came back as positive.

The hospital says 36 patients have potentially been exposed along with a small number of visitors. The patients are all contacts - but some are being treated as closer contacts than others, with 17 remaining in hospital. The others have been discharged.

Authorities are now trying to track the woman's movements after she left the hospital - and whether there are any locations of interest.

While health authorities say the risk to Middlemore Hospital patients and staff is low, a letter handed to some patients - and obtained by the Herald - confirms they may have been exposed to the virus.

The latest scare - the second this week at Middlemore - unfolded when a woman visited the hospital's emergency department about 10am on Thursday for a non-Covid related issue.

The Ministry of Health said in a statement last night that the patient answered all Covid screening questions in the negative, indicating they had had no exposure to - or symptoms of - Covid and neither, they said, had they been at any location of interest.

"The patient was assessed in the ED and spent a short amount of time in the adult short-stay ward before making the decision to self-discharge," the statement said.

"The patient did consent to a Covid-19 swab but made the decision to leave prior to the result being available.

"The patient has now been informed of the positive result and is isolating under the management of public health."

The patient left the ED within two hours, just before 12pm.

Associate Health Minister Peeni Henare said the person was found reasonably quickly - authorities were now tracking where she might have gone.

"The person took it upon themselves to leave," Henare told The AM Show. "Of course we are concerned where this person might have gone when they left hospital."

The Herald has obtained a letter given to all patients in the ED.

"On Thursday, a patient in adult short stay unit ED tested positive for Covid-19. This means that the patients in their unit may have been exposed to Covid-19. We understand this creates a worrying time for patients and their whanau," says the letter, from Counties Manukau Health.

The DHB said in the letter it wanted "to respond with a high level of caution".

"As a result of this incident, no patient are currently being admitted to adult short stay unit."

It said patients in the ED unit on Thursday night were considered close contacts and would need three swab tests over the next 12 days.

A person inside the department said they received the letter on Thursday evening. "I came here to be treated and get better ... not to get ill with something else that could be avoided if managed well," the person said.

Counties Manukau DHB chief medical officer Pete Watson said the patient was not showing any Covid symptoms and said she had not been at any locations of interest.

"We have no reason to not believe her," he told TVNZ, adding that the woman was not vaccinated.

Watson said hospital staff were "so vigilant" at the moment - ensuring that everyone wore protective gear and masks. They also worked in separate teams, or pods, so they could respond accordingly if staff came into contact with a positive case.

Despite the latest incident, Watson said it was important for people who need medical treatment to not be fearful about turning up to hospital. "We have got all of the processes to protect you," he said.

Risk of exposure being assessed

Epidemiologist Michael Baker told the Herald any unexpected cases, such as this week's two at Middlemore, were a problem.

While declining total case numbers was positive, every unexpected case raised questions about whether there were undetected lines of transmission in the community, he said.

"We want to see those kind of cases disappear before it's possible to move down an alert level confidently."

It was not necessary to have no cases popping up but they had to appear between known cases, he said. "We need a few days of no unexpected cases."

Despite the latest case coming less than five days before Cabinet will meet to decide Auckland's future in alert level 4, Baker said early tests from contacts should give a good indication of how far the virus had spread - if at all.

The Ministry of Health said Middlemore Hospital's infection, prevention and control and occupational health staff are working with the Auckland Regional Public Health Service (ARPHS) to assess the risk of the exposure.

All staff in the ED and adult short-stay area were wearing the appropriate personal protective equipment required for this area of the hospital, including N95 masks and goggles.

The risk to these staff members was considered "extremely low". No staff were being stood down.

Inpatients who were deemed close contacts of the patient in question have been identified, informed and isolated.

"As is usual practice for a confirmed positive Covid-19 patient, ARPHS is undertaking a case investigation to ensure all impacted patients are informed and advised on the precautions they should take."

Earlier this week, a man at Middlemore tested positive for Covid-19.

The three patients most at risk of contracting the virus from that man - with whom they shared a room - have returned negative day three tests.

That man was admitted to Middlemore on Saturday after arriving complaining of abdominal pain, Health Minister Andrew Little said.

When the man came down with a fever, a Covid swab was taken. However, hospital staff made the call to "leave him where he was" - in a ward with other patients - as they waited for a test result.

The man subsequently tested positive, leading to 29 staff at Middlemore Hospital now being considered close contacts and being stood down for 14 days.

Initial screening of the patient on his admittance included being asked if he had been at a Covid-19 location of interest. The man said he hadn't, meaning there was nothing to indicate that he was at risk of having Delta.

Last month, at the beginning of the Delta outbreak, an emergency department staff member at Middlemore tested positive for Covid-19.