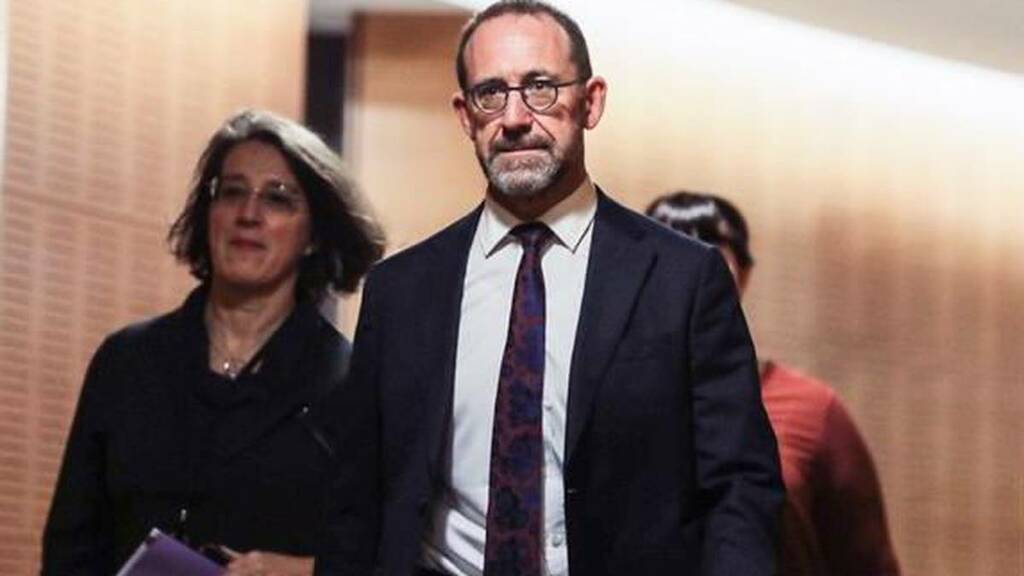 Health Minister Andrew Little has clarified buses will tomorrow start vaccinating the people of South Auckland in their own neighbourhoods in a bid to boost vaccination numbers.

It will be the first day the new initiative will hit the streets, with further plans to target rural and remote areas, as well as shuttles to vaccination centres.

Andrew Little told Morning Report these would be working in areas where immunisation rates were low.

He said staff on board will be able to explain to people why the vaccine is so important and hopefully overcome any hesitancy.

It formed part of two approaches being pursued for reaching out to these communities.

"The bus will pick people up, take them to the vaccination centre and when they're done it would take them back to where they came from," he said.

"The other plan, which is still being put together, is more of a mobile clinic. A van will turn up at a place, there will be vaccination facilities made available in the street at the location where the van is."

The vehicles would operate according to equity targets set by the District Health Boards (DHBs), targeting demographics with low rates of vaccination. Those vaccine-hesitant would be assured when they expressed any concerns.

"Certainly when you are going into a community where there is a large Māori population my expectation is the people who will be working the vans and doing the vaccinations talking to people will be Māori, those who can put people at ease, deal with the questions they've got."

Little was not able to say if the outreach vehicles would be working weekends.

The Health Minister denied the Government had been slow to roll-out such initiatives.

Health bodies had rolled out the programme at a rate reflecting the levels of vaccines received and there had been huge ramp up in the programme, which had eased off in the last couple of weeks, he said.

"We aren't doing too bad actually in terms of getting the level of vaccination up."

There have been calls recently for the Government to purchase monoclonal antibodies medication to help fire up the immune system of those infected by Covid-19.

Little said those purchases were being looked into and that the situation had been made complicated by global shortages in stocks of such treatments.

"That's an active piece of work for Medsafe and Pharmac. There's a small number of people, just over 30 who have had access to a monoclonal antibody that can do that," he said.