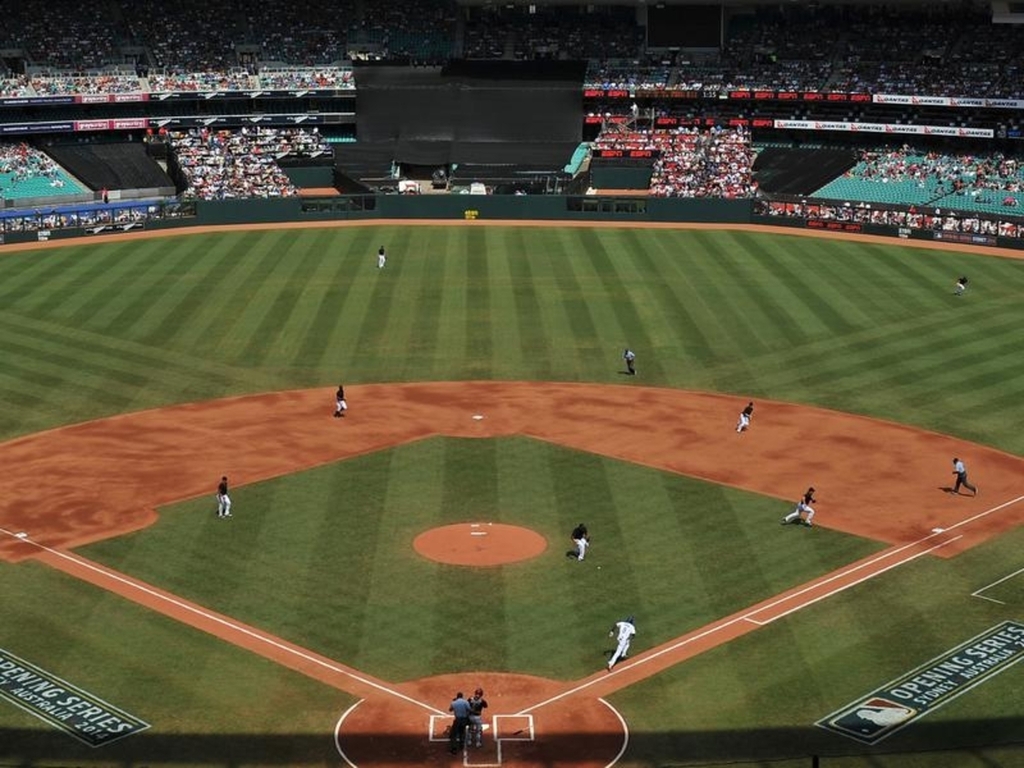 The Australian Baseball League has been pushed back a month because of COVID-19, with officials unsure about the new schedule.

The 120-game, six-team ABL was due to start on November 18, but the ongoing uncertainty around restrictions has forced the league's hand.

"With each day that passes it is becoming less likely that we will be able to play the opening rounds as planned due to the current COVID-19 status in Australia and with the various border restrictions in place," Baseball Australia chief executive Glenn Williams said in a statement.

"By making an early call to delay the start date our aim is to minimise the impact of COVID-19 on the season and give clubs the best chance of playing in front of home fans."

Williams added the league cannot confirm a new start date and schedule, given it remains unclear when borders will reopen.

Last year the season did not start until December 17.

"We hope to be in a position to provide a clear path forward, including a start date and format of the season, in mid to late October," Williams said.

Geelong-Korea also withdrew from last season because of COVID-19.

The Australian baseball team had to pull out of the last Tokyo Olympics qualifying tournament in Mexico because of logistical challenges caused by the pandemic.

The June 22-26 event was the team's last chance to qualify for the Games.