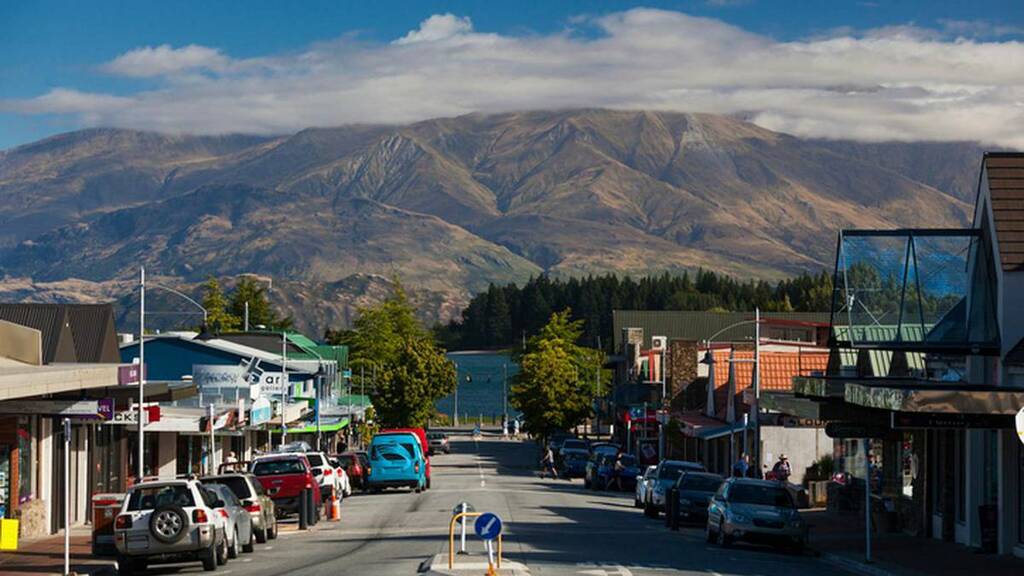 A 21-year-old who shares the same name as the Auckland woman who allegedly fled lockdown to holiday with her boyfriend in Wanaka has been the target of some horrific online abuse in the past 12 hours.

The woman's mother told Newstalk ZB's Kerre McIvor an unintended consequence of the couple hiding behind name suppression was that innocent people like her daughter were taking the brunt of the abuse.

A 35-year-old man and 26-year-old woman allegedly used their essential worker exemptions to leave Auckland before catching a flight from Hamilton to Queenstown at the weekend. They then hired a rental car and drove to their Wanaka holiday home, but have since returned to Auckland after police intervened.

The couple was last night granted urgent interim name suppression by a district court judge despite the judge acknowledging their names were already all over social media.

But the mother of the woman with the same name as the alleged flouter said it had been "an absolutely terrible 12 hours" for her daughter as people tracked her down and shared her photo around different chat groups on social media.

"I think it's a bit of a shame when people are so determined to find out who that person is, sometimes they find the wrong person and then share an innocent person who has been having hard time with all this, " she said.

"It hasn't been very nice."

She hoped these people realised that one of the consequences of hiding was that their actions were also impacting innocent people.

"I hope these people do realise that and do the right thing."

The mother acknowledged that despite her daughter being five years younger, she could look like the kind of person who could have been one of the accused. She also admitted they shared an unusual name.

The couple have yet to be charged but police earlier indicated it was considering laying charges under the Covid-19 Public Health Response Act 2020.