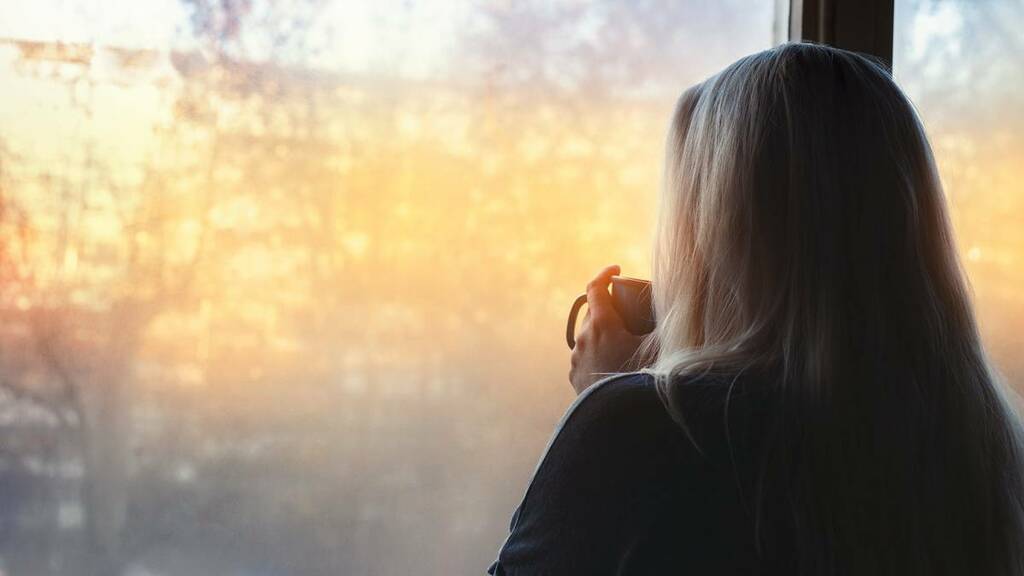 Wellington's hospitality industry is struggling under the Covid-19 "alert level 2.5" restrictions, with the central city being described as "a ghost town".

The capital is currently at Covid-19 alert level 2, with an announcement on any changes expected this afternoon. Under the current restrictions, all cafes bars, and restaurants can only have 50 people inside at a time. Outdoor venues can have up to 100.

"I think there should be a really clear message that if you can safely return to work you should do so for the good of our businesses – we don't want our CBD to be a ghost town."

The first weekend at level 2 was "interesting" according to Wellington entertainment group operations manager Cody Halton.

The group runs Dakota Bar, The Residence and The Establishment – three popular bars in the city's party precinct.

Halton told The Herald the bars were at capacity the whole time – but he's holding out for alert level 1.

"Level 1 would be amazing just to go back to normality unfortunately but I can't see it coming any time soon ... We're expecting [level 2] for a couple more weeks - I can't see it happening while there are any cases in Auckland."

He added while his venues would likely be fine, it's the smaller businesses which are doing it tough under the stringent conditions.

Smith, along with other hospitality groups, met with Finance Minister Grant Robertson on Friday to discuss options for the industry – but he says while Robertson was empathetic, there were no tailored packages offered.

"The minister seems to think an additional resurgence payment would be sufficient and basically was going to leave it at that."

He says while the resurgence payment is nice, it's not a catch-all.

"There's a one-size-fits-all model and it needs to be redefined and we have asked if we can massage the model to address our specific requirements."

Robertson has expressed interest in one possible adjustment. In a press conference on Friday, he was asked whether businesses at Covid-19 alert level 2.5 could extend their seating arrangements out onto the pavement or even into carparks in the CBD, to try and extend the capacity for their venues.

"That's a matter for the Wellington City Council, but certainly I'd like to see more of that generally and hope the council works with businesses to support them to provide outdoor dining spaces."

A spokesperson for the WCC told the Herald it would consider such exemptions if businesses asked for them – but no alcohol could be served outside.

Hospitality NZ chief executive Julie White told The Herald no alcohol is not the only catch to such an arrangement.

"We are a really creative industry – we have to pivot and be creative but the issue is customers have to have their own separate toilet facilities – so the 50 inside need a bathroom, and the 100 outside need a separate one and a lot of places simply do not have those facilities."

Willis says she would "love" to see the council explore innovative new dining arrangements, such as footpath and car-park dining but at the end of the day, it's a drop in alert levels which will be the real "game-changer".

"Wellington by nature wants to do the right thing and obey the health rules but it would be a huge boon to businesses [to see a drop in alert levels]."

But failing that, Willis had a message to Wellingtonians on both sides of the struggle.

"For our businesses, hang in there! And to anyone who can, who is able, get in there and buy those coffees, buy those sandwiches – let's all do our part."

But even with locals supporting as much as possible White says the industry is "eating into its reserves" just to try and stay afloat – and in fact, many members are losing money.

"Without targeted support from the Government it would be like dominoes – and some businesses might close for good."

She says today's announcement could signal dire times for the industry.

"We're trying as hard as we can to hold on but depending on this afternoon there's going to be some really tough decisions."

Some of those decisions have already been made, with iconic café Prefab announcing last week it will cease operations immediately as the restrictions have made the businesses inoperable.

"I liken that to the canary in the mine – it's a sign of things to come," says White.