Covid 19 Delta outbreak: Three people, including baby, test positive after Middlemore Hospital visit - what it might mean for Auckland lockdown 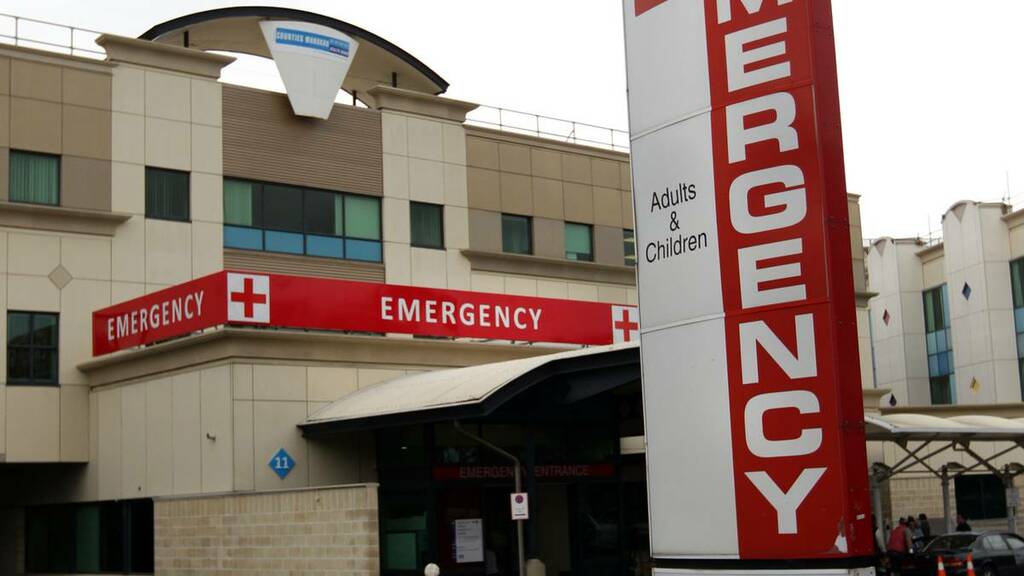 COVID LATEST
* 'Strong reminder to follow rules': 23 new community cases as lockdown decision looms
* Where to from here? Herald Covid-19 experts on the future for NZ
* Liam Dann: It's hard work holding out against lockdown despair
* Diana Clement: Be smarter with your money during lockdown
* 'Unbelievable scenes': Sydney beaches 'as busy as Australia Day' as Delta soars

Three people who went to Middlemore Hospital this week, including a 5-month-old baby, have tested positive for Covid-19.

The new cases - announced by the Ministry of Health on Saturday night - follow two others connected to Middlemore Hospital in the last week.

Leading epidemiologist Michael Baker says the new cases highlight the difficult dilemma facing Cabinet as it decides tomorrow whether Auckland can come out of lockdown and down to level 3 from 11.59pm Tuesday.

"These unexpected cases, all of them really do need to be resolved, and we need to have several days with no cases like this," said Baker.

The latest locations of interest update - at 10am today - showed 133 events involving 96 locations. The 8am update showed 15 older events were removed overnight. The next update is scheduled for this afternoon.

Counties Manukau District Health Board were told on Saturday afternoon that a woman who'd been in their care had tested positive for the virus after developing symptoms following her discharge.

"The woman presented to and was discharged from Middlemore Hospital's Birthing and Assessment Unit on Wednesday following a routine form of antenatal assessment," said the ministry in a statement.

"She developed symptoms the following day and after receiving health advice from her midwife, underwent a Covid-19 test which returned the positive result. The woman is now in a managed isolation facility."

The other two positive cases were a parent and their 5-month-old baby, who arrived at Middlemore Hospital's Kidz First Emergency Department on Friday afternoon.

Both are now under the management of the Auckland Regional Public Health
Service (ARPHS), according to the ministry statement.

The parent answered negative to screening contact questions - indicating they had had no exposure to Covid-19, nor been at any location of interest.

However, the child was identified as being symptomatic by clinical staff in triage.

"As such the child was managed under Middlemore Hospital's Covid pathways, which is in place for all Covid suspect patients. Part of this process includes undergoing a Covid swab.

"As a hospital admission for the presentation was not required, the parent and their child were discharged and advised to isolate at home."

Staff were wearing the appropriate PPE, including N95 masks and goggles so would not need to stand down.

"In line with Covid-19 guidelines, all presentations to ED are socially distanced and adults are required to wear a mask. However, out of an abundance of caution, ARPHS is investigating five potential contacts."

The woman who tested positive after having been in the birthing unit was asymptomatic and had answered no to screening contact questions – indicating she had had no exposure to or symptoms of Covid-19 and hadn't been at any location of interest.

"As the woman was at the birthing unit within a 48-hour window prior to developing symptoms, ARPHS has deemed that some staff members and patients are considered contacts."

The district health board was working out how many patients would be deemed contacts and would contact them to ensure they're informed and able to isolate safely.

They're also working with Occupational Health and ARPHS to understand the contact status of any impacted staff, and the related requirements.

The health board wanted to thank the woman for recognising her symptoms when they developed and for being tested as soon as possible.

"Doing so has enabled Counties Manukau DHB and ARPHS to trace any potentially impacted staff members and patients as quickly as possible."

Two other Middlemore patients have previously been reported as being diagnosed with Covid-19.

A man admitted last weekend, and in a ward with other patients, later tested positive and 149 patients and staff had to be tested - with all returning negative day 3 tests.

And a woman, now in managed isolation, tested positive for Covid-19 on Thursday after she went to the emergency department and adult short stay ward before going home.

She'd earlier told staff she'd not been exposed to the virus, had no symptoms and hadn't been at any locations of interest.

Thirty-six patients and some visitors were considered to be potentially exposed. Seven police officers who also interacted with the Covid-infected patient have also been stood down.

"These unexpected cases, all of them really do need to be resolved, and we need to have several days with no cases like this."

The fact the cases were detected in people who were, or had visited, a hospital wasn't surprising, as they were among the few places the public could go during level 4.

In fact, hospitals could be a place for targeted Covid-19 testing, if that was introduced beyond essential workers crossing Auckland's borders.

"It is looking like there's going to be more targeted testing, not just based on symptoms but on groups thought to be at higher risk, and it may be that people going to hospital would be a key group to test, potentially even if they're not symptomatic.

"If you think about the groups that pose the greatest concern then it's the essential workers who are out and about, and it's also members of the public who are going to do essential things."