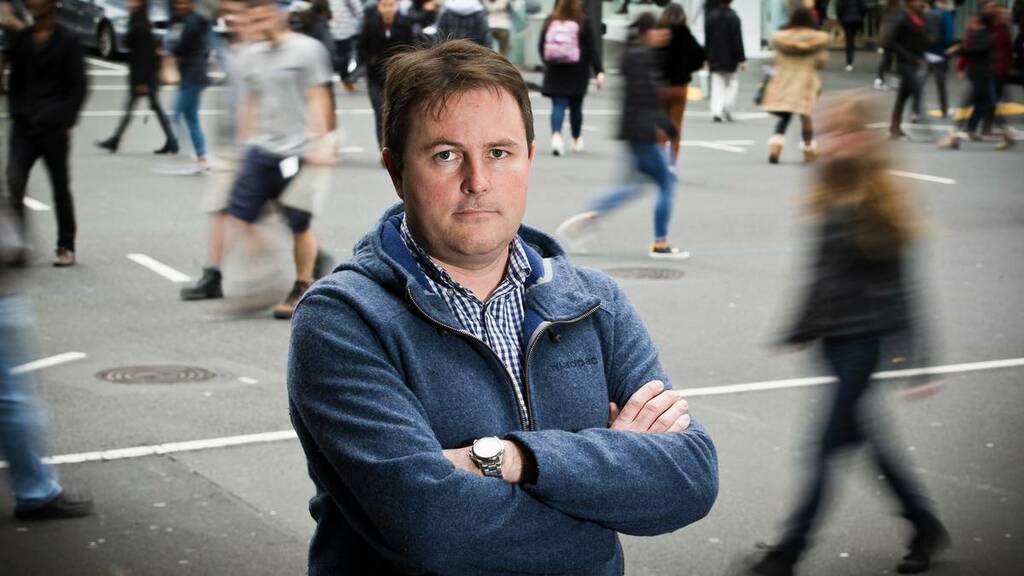 They are the mystery cases pivotal to figuring out when Auckland might exit lockdown.

Director general of health Dr Ashley Bloomfield said today there were six new unlinked cases, bringing the total of mystery cases in the outbreak to 29.

These cases - where a link has not been established to previous positive cases - are a tiny minority in the total outbreak of 879 cases.

"They're definitely numbers to watch, but difficult numbers to interpret," Covid-19 modeller and physicist Professor Shaun Hendy said this afternoon.

"Often with the new cases, it just takes time to establish what these links are."

Sometimes, the cases were just too new, or the information hadn't flowed through to the health czar in Wellington before the 1pm press conference.

But after a while, anxieties would grow if no links were established.

"If they haven't found the links over 24, 48 hours, then there starts to be a bit of concern," Hendy told the Herald.

"Unlinked cases that are quite old are less of a concern. After about a week, it's probably not a big deal."

When that much time had passed, authorities had often gathered information on other community cases or sub-clusters to provide a better picture of the outbreak.

"The two things we are particularly looking at are obviously a decline in cases - we have to get into single digits - the other thing that's important are unexpected cases."

Bloomfield said two cases in one household had different mutations, which suggested an intermediate case in between the two.

Officials were now trying to find the person who might be that intermediate case.

Deputy Prime Minister Grant Robertson said Cabinet was looking for links but if testing was high and case numbers were falling, that likely indicated undetected chains of transmission weren't raging.

The Deputy PM said the strategy was about "being careful, but also being sure that when we do a job we do it once, and we do it right".

Not everyone worldwide is treating unlinked cases as such a priority.

But that was because Singapore had now moved to treating Covid-19 as endemic, The Straits Times reported.

It was also increasingly difficult to trace links between cases now that vaccination rates in Singapore were high, a public health expert told The Straits Times.