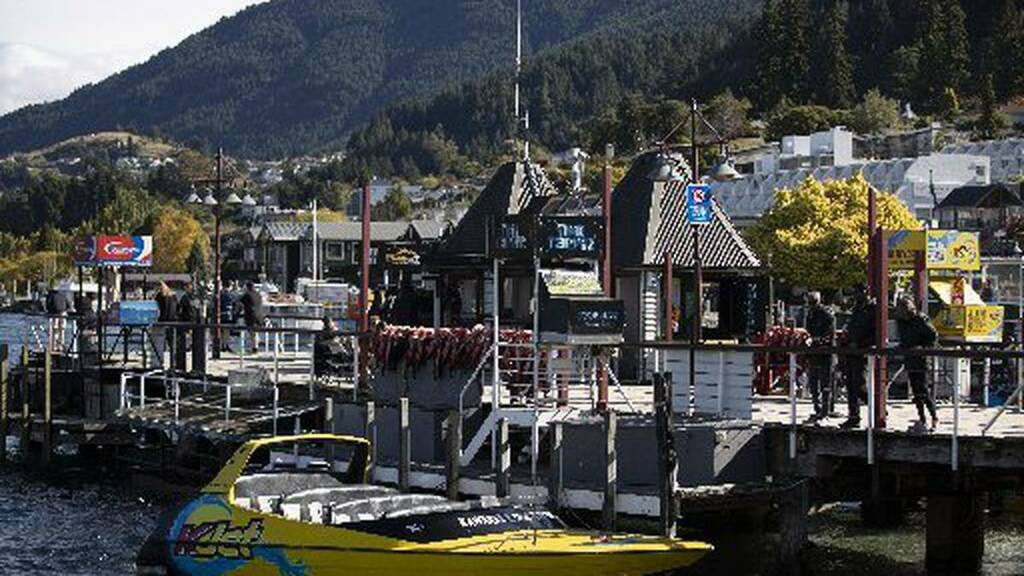 Almost a quarter of Queenstown businesses that responded to a Queenstown Chamber of Commerce survey during lockdown aren't confident they will survive until the end of this year.

The one-off survey, sent at the end of last month to understand the impact of the most recent lockdown, was filled out by a total of 122 businesses.

Overall, almost half weren't able to trade during alert level 4, and 20 per cent will make staff redundant as a consequence.

About 30 are potentially looking to shut up shop.

Chamber CEO Ruth Stokes says she's not surprised at the results, particularly for small businesses across all sectors who continue to battle.

Sole traders and businesses employing up to 20 people accounted for about 26 of the businesses facing folding.

That said, even some larger businesses, "the ones with shareholders with deep pockets", might also have to reassess "if things continue like this for the next six months", she said.

In what's becoming a tale of two towns, many chamber members were reporting they'd had their best year yet, Stokes said.

"But for these small businesses, it's [heartbreaking].

"For those people for whom it's dire straits, they are beside themselves… it's a dire place to be."

Stokes said, generally, the stress levels weren't as bad as they were last year, when "none of us knew what was coming, we all expected the end of the world and the entire economy was going to tank".

But, it would likely be a long, dry summer for most Wakatipu businesses., she said.

The resort averaged 37 per cent occupancy last summer — for the rest of New Zealand that number was close to 60 per cent — and the business community is expecting more of the same this year.

She says the "myth" Queenstown had a strong summer this year had largely come from comments made by Tourism Minister Stuart Nash, who keeps trotting out statistics from national carrier Air New Zealand.

"He often reels out the stat that Air NZ told him that domestic flight numbers to Queenstown were up 15 per cent.

"But what he doesn't then say or qualify it with [is] he's actually referring to a period between the end of summer and before Auckland went into lockdown again — it was a very small point in time, rather than the whole summer.

"That's largely contributed to this myth that we've had really strong visitation."

Destination Queenstown CEO Paul Abbot says the longer businesses are forced to deal with lockdowns and locked-out markets, with no "defined" end in sight, the harder it will be.

"It would be naive to think that there won't be some casualties, as there has already been over the last 12 months anyway," Abbot said.

He can't predict how bad those casualties may be, but says the domestic market will continue to play a big role in keeping tourism operators afloat.

"That gives us feed from those markets, which is going to be important."