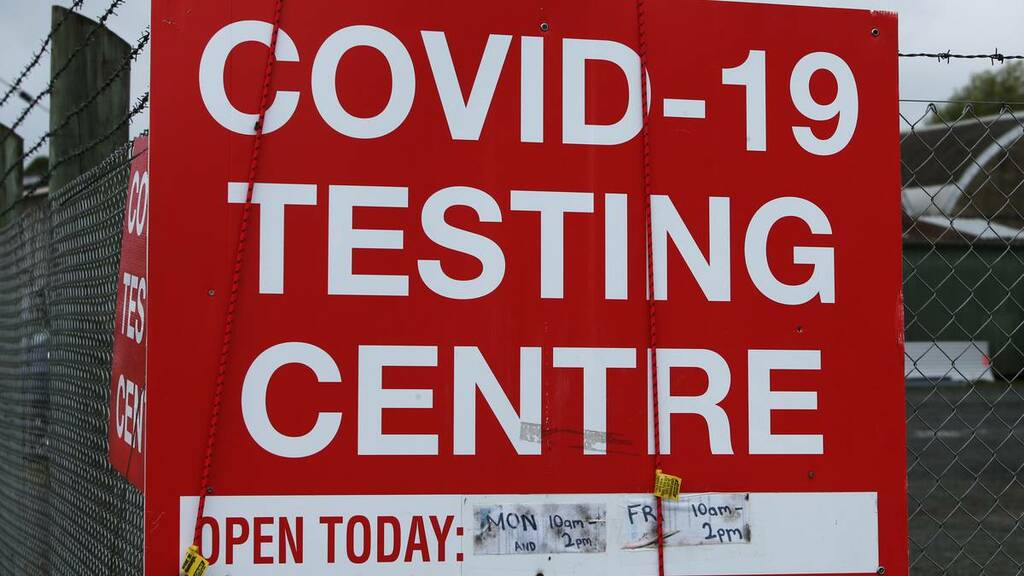 An Auckland essential worker discovered to have a small trace of the virus while in Whangārei has returned a second positive result.

The worker returned a weak-positive test on Monday during surveillance testing. The person was asymptomatic when tested and had returned to Auckland.

When the news broke on Wednesday, there were hopes they may return a "false positive" given the small trace of the virus detected.

However, those hopes were dashed on Thursday evening when the Northland District Health Board confirmed the second positive result on social media.

"The case that was under investigation after returning a weak positive result from a test in Whangārei earlier this week has returned a positive test result in Auckland."

The post said the Ministry of Health believed the person had tested positive early in their infection.

"The ministry's current assessment is that the earlier weak result combined with the positive result today indicate that this case has tested positive early in the individual's infection."

Director of Public Health Dr Caroline McElnay said this would help limit any potential spread of infection from the case.

Public health interviews with the case are now under way to confirm their movements, McElnay said.

Northlanders are urged to keep their eyes on the Ministry of Health's website on Friday for locations of interest.

"Locations of interest in Auckland and Northland will be posted on the Ministry of Health website as they become available and updated as more information becomes available."

The Northland DHB said it had "stepped up" its screening process at the region's hospitals for visitors and patients, and had additional testing available.

The DHB reminded people that Northland Covid-19 vaccination clinics were available throughout the region at general practices, pharmacies, Māori health providers, and at DHB clinics.

Whangarei mayor Sheryl Mai said the update would put the community on "tenterhooks" - herself included - but was a reminder about the importance of getting vaccinated.

"That is by far the top priority."

The second was to "breathe deeply" as it was yet to be confirmed whether the person was infectious while in Northland, Mai said.

Mai said the silver lining was the fact the systems in place, such as surveillance testing, had caught the case early.

She hoped the person was fully vaccinated, and they were doing "all the right things" to "protect their family, colleagues, and the wider community".

"That information will come to hopefully reassure us," she said.

Mai said Northlanders needed to be prepared for a response similar to what had unfolded in and around the Waikato area after Covid cases were recently discovered in the area.

A full list of testing can be found by visiting www.northlanddhb.org.nz.