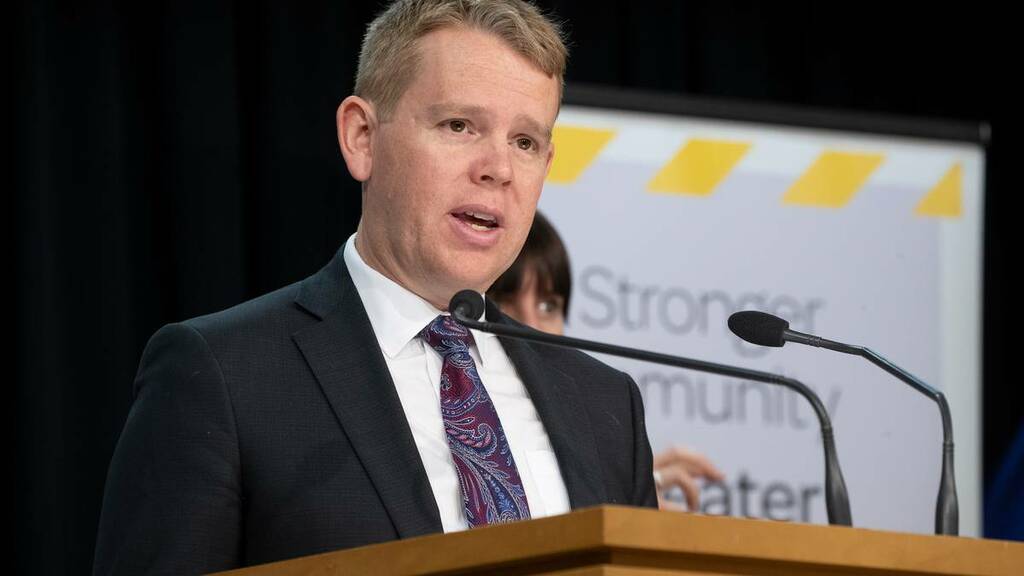 Education minister Chris Hipkins has asked for advice on whether to move the upcoming school holidays forward.

Cabinet has agreed "in principle" that Tamaki Makaurau will move out of level 4 next Tuesday. If there are two more weeks of level 3, the city would hit level 2 just in time for the school holidays - meaning two more weeks before kids get back to school.

Parents have called for the school holidays to be brought forward to Monday instead of October 2, but teachers' unions and school principals strongly oppose the move.

Hipkins told the Herald he had asked the Ministry of Education for further advice and expected to receive that advice "over the next couple of days".

"It's a complex area that requires consultation with school communities," he said in an emailed statement.

"I'm keenly aware of family and work pressures in Auckland in particular, but any such changes can create challenges for schools and students' learning, so those two demands have to be carefully weighed up."

The Ministry of Education told schools last night it was preparing advice on the issue.

"That advice has not yet been provided and it is premature to presume what it might be, or what decision the Minister may take."

Some parents who have been stuck at home on the wage subsidy say they will be pressured to return to work in level 2, and will have to take annual leave to care for their children or pay for a carer.

Other parents are concerned they are doing a poor job with home schooling and their children are suffering from not seeing their friends.

Auckland mother-of-two Kinga Hajmasi told the Herald yesterday she had been struggling with home schooling.

"The likelihood of them going back to school [will be at] the time when school holidays start," Hajmasi said.

"If school holiday start [on October 2] I will be struggling to pay a lot for childcare or a babysitter. We need to work, we don't have much income at the moment.

"The wage subsidy is good but as soon as it's finished we need to work, like probably most people in Auckland."

But teachers have pointed out many of them are also trying to teach online while juggling childcare at home.

Auckland Primary School Association president Stephen Lethbridge yesterday acknowledged how challenging it had been for parents, but said it would become difficult if the country had split school holidays.

"From an organisation and structures point of view, it just makes sense to keep the holidays as is, moving forward."

New Zealand Principals' Federation executive Perry Rush said principals would "much prefer to stay the course and see this term conclude and hopefully enable term four to be a normal length".

In late August the Ministry said there were no plans to change the holiday dates.