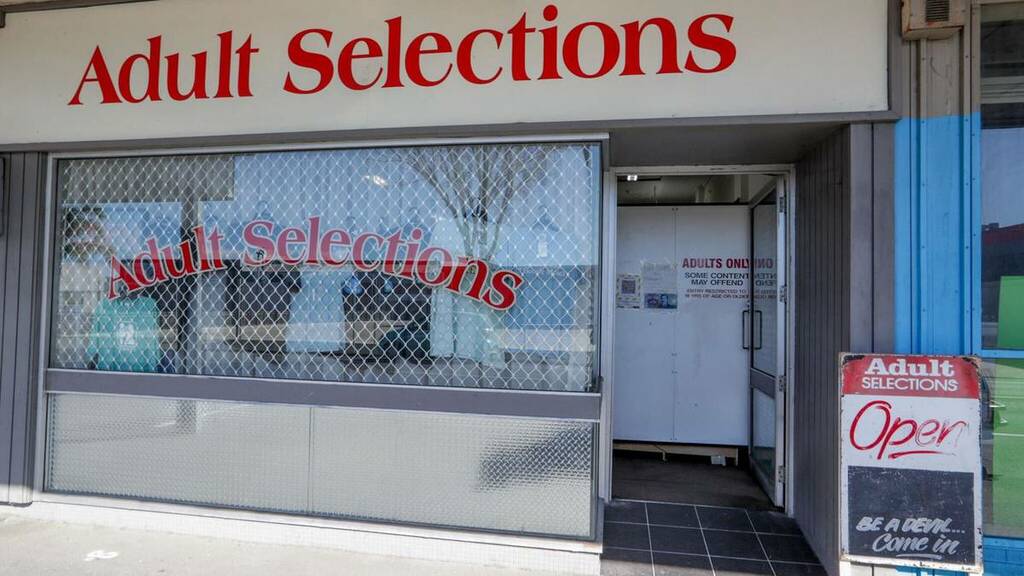 Sixteen Hawke's Bay businesses have been reported to WorkSafe for alleged breaches of Covid-19 lockdown regulations.

WorkSafe confirmed one of the reported breaches was of the questionably "essential" Hastings sex toy store, Adult Selections, which had its doors open for a time during level 4.

A WorkSafe spokesperson said they had taken no action against the store, but had referred the report to the police.

Police declined to comment on whether they had taken enforcement action.

Since the initiation of the level 4 lockdown on August 18, there have been about 600 reports of Covid-19 breaches regarding businesses nationwide.

Nearly half of the complaints had involved businesses being open when they perhaps should not have been, WorkSafe said. Other noteworthy issues were around mask use, physical distancing, and overcrowding.

"We really commend those taking the right steps.

"Our approach has been first and foremost about educating those we receive complaints about and working with them to put safe systems in place to support their staff and their communities."

Where cooperation was not received and rules continued to be flouted, Nalter said WorkSafe would consider enforcement.