Covid 19 coronavirus: Delta in Taranaki would be 'perfect storm' for Māori 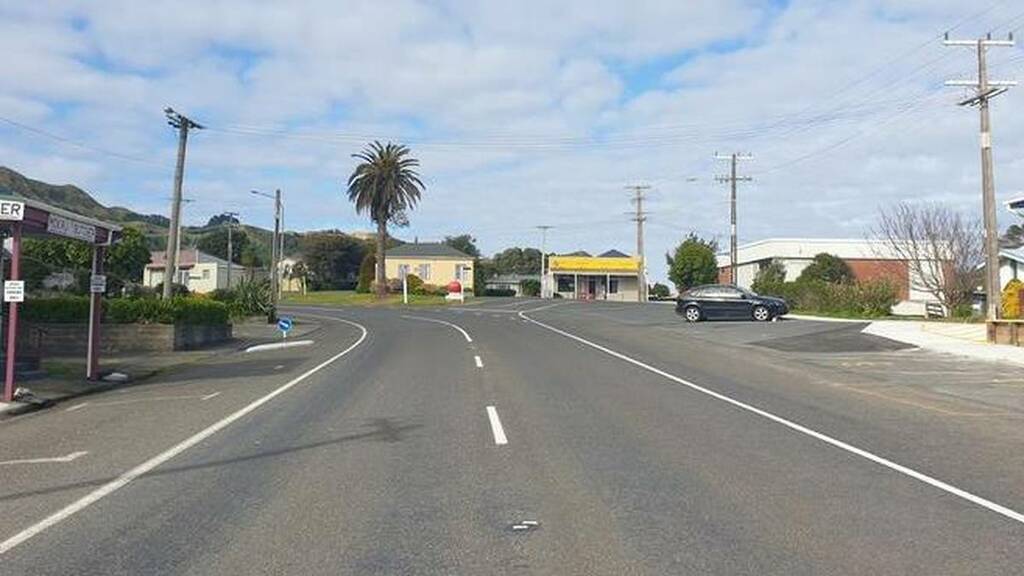 By Robin Martin of RNZ

Earlier this week, only 24 per cent of Taranaki Māori were fully vaccinated while just under 40 per cent of the general population had both jabs - two of the lowest rates in the country.

The alert level 3 boundary is now hard up against the Taranaki border at Mōkau, where iwi are working with police to co-ordinate checkpoints limiting access to the province.

But essential workers and those deemed to have genuine reasons to travel have still been making their way through today.

Taranaki medical officer of health Dr Jonathan Jarman said it had always been inevitable Covid-19 would eventually enter the region and that was bad news for Māori.

"It's really a perfect storm of risk factors that low vaccination coverage, large bubbles, more people with health conditions that make them at higher risk and more likely to go into hospital with severe disease."

Dr Jarman said there were only two ways out of this pandemic - people either get immunity through vaccination or through getting the disease.

"And this disease is really infectious. It's going to hunt down people who are not vaccinated and it's going to make a large number of those people sick.

"I mean a third of people have at least one symptom for more than six months and then there are people who end up being respiratory cripples."

Dr Jarman said he had not yet done modelling of what a Delta outbreak in Taranaki would mean in terms of case numbers and hospitalisations.

Meanwhile, Nga iwi o Taranaki are working with police to monitor the border south of Mōkau, while Waikato iwi Ngati Maniapoto are doing the same in the north.

Te Kotahitanga o Te Atiawa chairwoman Liana Poutu said iwi called for the checkpoints, which were being run by police.

"We haven't pushed to have our people out - at this point - manning those checkpoints, because of our low vaccination rate, because we don't want to put them at risk out there."

Poutu said the creep of Covid-19 outside of Auckland was a wake-up call for people to get vaccinated.

"You know we're concerned that if it gets into our community our whānau, being under-vaccinated and also having underlying health conditions, doesn't bode well for our people."

New Plymouth mayor Neil Holdom did not think it was possible to keep Delta out.

"No, I don't think so. I think that if we are good with our border enforcement we might keep it out for two or three more weeks and that will just allow us to get those vaccination numbers up cause it is a concern that we are the lowest region [in vaccination rates] pretty much in New Zealand."

He said those rates were important for lowering the impact of any outbreak.

"The big concern is that our health system could be overwhelmed and then our medical professionals have to make those really hideous decisions about who to treat when they limited resources and too many patients."

Usually a beacon of optimism, Taranaki Chamber of Commerce chief executive Arun Chaudhari was also resigned to Delta's arrival in the province.

"It is inevitable as we can see and we just need to make sure that at this stage we get those vaccinations done to as high a number as possible.

"The business community wants to see action and they are obviously preparing for the inevitability of the Delta virus being in the Taranaki community."

The Government is due to review the level 3 border on Monday.