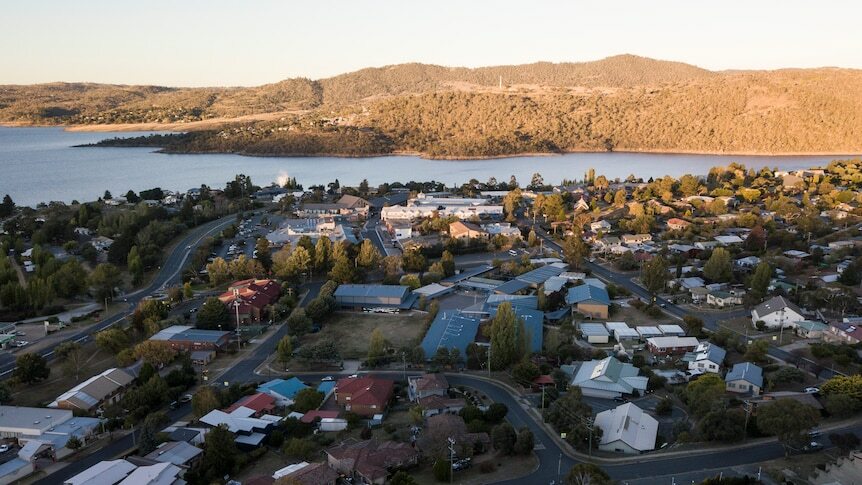 Of the nine cases in the Snowy Monaro, three are in Cooma, four are in Jindabyne, and two are in Crackenback.

Three cases are linked to known cases, while the remaining six are under investigation.

The two cases recorded in the Eurobodalla are both located in Bodalla and are under investigation.

The latest case numbers take the total number of active cases in the Snowy Monaro to 60, 22 in the Eurobodalla, and three in the Bega Valley.

The company said the site had been temporarily shut and employees, visitors and contractors had been notified to get tested and isolate until receiving a negative test result.

"Out of an abundance of caution and to protect the wellbeing of our people and community we have commenced a controlled shutdown of the site," the statement reads.

"We are working with NSW Health authorities to ensure all appropriate actions are being implemented."

The company says identified close contacts will continue to isolate according to advice from NSW Health.

The Southern NSW LHD says these two cases will be formally included in tomorrow's numbers.

There are new exposure sites listed in Jindabyne, Cooma and Tathra including the Jindabyne Woolworths, Cooma Coles, and the Tathra Friendly Grocer.

The times and dates of concern are listed on the NSW Health website, with casual contacts urged to get tested and isolate until a negative result is received.

An additional exposure site has been listed this afternoon at Club Bega in Bega on Tuesday October 3 11.30am-1.30pm and 3.30pm-8pm.

Following the announcement of the new venues of concern in Tathra and Bega, the Southern NSW LHD will have a pop-up testing clinic at the Old Bega Racecourse from Saturday to Monday, 8am to 4pm daily.

Bookings are not required.

Testing 'through the roof'

Health authorities have praised an uptake in testing rates, especially in the Snowy Mountains.

"Last weekend, I was hearing there were over 3,000 tests done in the Cooma region over Saturday, Sunday and Monday," Dr Mullins said.

Dr Mullins said more staff had been deployed at testing clinics in the Snowy Monaro due to the high demand.

"We've put additional resources in to do that," she said.

"It's difficult to get in extra staff very quickly but we've certainly done that, and hopefully people won't have to wait so long."

The Eurobodalla is leading the charge in terms of vaccination rates across South East NSW.

In the Bega Valley, 93 per cent of residents have received their first vaccination, while 68.5 per cent of the population is fully vaccinated.

The Snowy Monaro has the lowest vaccination rates of the three, with 88.1 per cent of residents having received their first jab and 60.8 per cent their second.

Dr Mullins said it was reassuring so many people were getting vaccinated.

"The huge difference between last year, and even four months ago, is the rate of vaccination," she said.

"Even if you were to get infected, it reduces your chance of hospitalisation by 90 per cent. The benefit is just enormous."