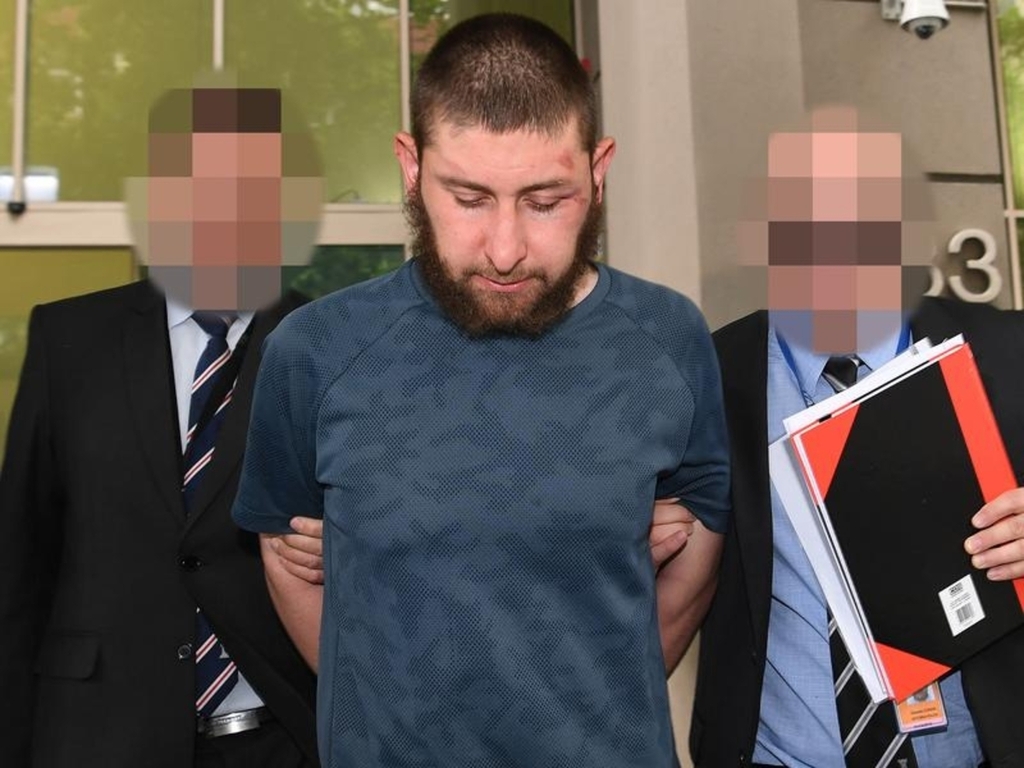 Three Melbourne men who tried to buy a gun for a terrorist attack likely wouldn't have tried if it weren't for a covert police operative.

But a Victorian judge says while that's the case, the trio readily embraced the idea once it was presented to them.

Brothers Ertunc, 33, and Samed Eriklioglu, 28, and their friend Hanifi Halis, 24, were jailed for a decade on Tuesday over the early stages of a plot to open fire on people in Melbourne.

They pleaded guilty to conspiring to do acts in preparation for a terrorist act between November 9 and 19, 2018.

Their plot began just as counter terrorism investigators had decided to scale back an investigation into the men, who had become friends with a covert officer in mid-2017.

But that changed after the deadly Bourke Street attack in which terrorist Hassan Khalif Shire Ali was shot dead by police.

County Court Judge Michael O'Connell said the trio had been raised as "mainstream" Muslims but became interested in learning more about Islam and radicalised through online sermons, lectures and videos.

They traded mainstream mosques for praying together in Ertunc Eriklioglu's garage.

The covert operative met the brothers first in July 2017 and was later introduced to Halis as part of an authorised operation.

A formal investigation was launched in March 2018 and over the following months the men talked about jihad and a desire to travel to Syria, but Samed Eriklioglu later suggested "maybe if you can't go there, gotta do something here".

In early November 2018 it was decided to scale down the investigation because the trio had taken no practical steps toward a terror attack.

But after telling his brother and Halis about the Bourke Street attack Ertunc Eriklioglu suggested "let's do something".

Over dinner, and between requests for more potatoes and a desire for dessert, the covert operative suggested his friend could get them a gun, and he'd ask if the friend could teach them how to use it.

They agreed to buy an automatic rifle for $1800 from the operative's friend, paying a $450 deposit a week later.

They later changed their minds. Halis asked the operative for their money back on November 19, referencing the Australian Federal Police watching people.

They were arrested at their homes the following day.

Judge O'Connell said the inducement by the covert operative was significant. He said he was not asked to find whether it was illegal or improper.

Previously unmotivated toward committing a terrorist act, he said their disposition changed after the Bourke Street incident and the intervention of the covert operative.

"It is accepted that there was a real likelihood that, but for the inducement, the offenders would not have committed this offence," he said.

But he added the trio had readily embraced the idea and that reduced the mitigating effect of the inducement.

With time served they'll be eligible for parole in a little under five years.