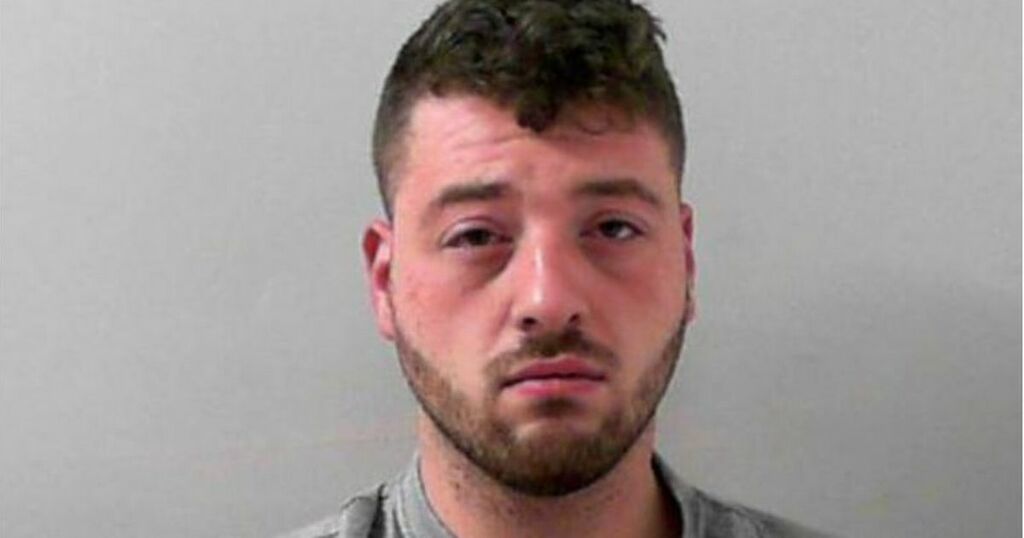 Wales Online
Knifeman threatened teen: 'I want your coat or I'll stab you' 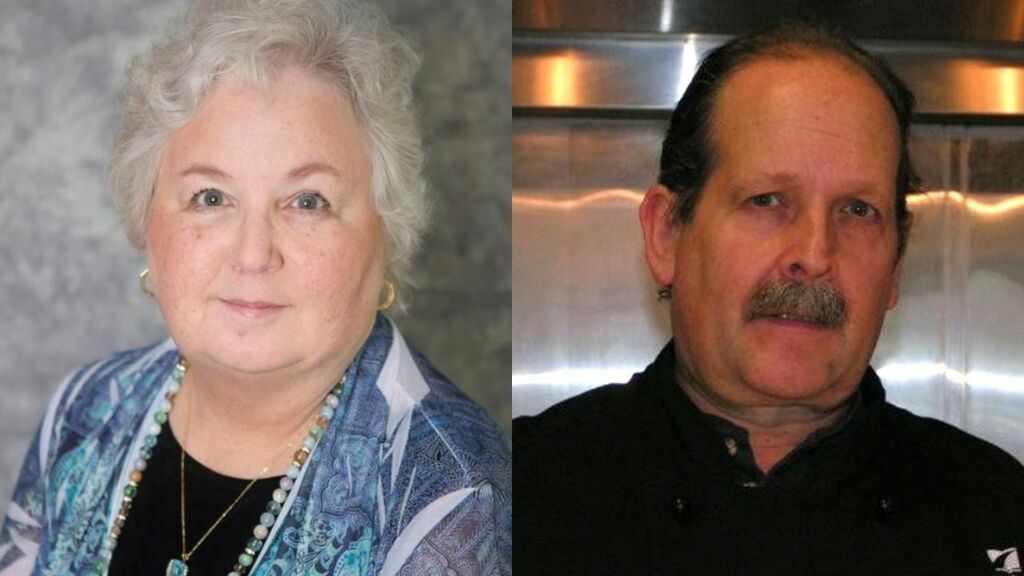 Cousins who robbed the same Bristol Co-op seven days apart have been jailed.

Lee and Scott McCarthy were armed when they plundered cigarettes and tobacco from the shop in Wyatts View, St Annes, in March. On both occasions they made their escape in a stolen car bearing false number plates.

Lee McCarthy, 39, of Hill View Avenue in Clevedon and Scott McCarthy, 40, of Long Cross in Lawrence Weston, both pleaded guilty to two robberies. They appeared before Bristol Crown Court for sentence today. (May 12, 2022)

The recorder Mr James Bromige jailed Lee for four years and three months. He jailed Scott for five years, which included activation of eight months' prison which was previously suspended.

Neil Treharne, prosecuting, said the cousins targeted the shop at 7.30am on March 5 and one was armed with a crowbar. They managed to stuff £2,199 worth of cigarettes and tobacco into a duvet cover before fleeing in the stolen car.

The court heard the pair were with an unidentified man when they returned to the shop at 6pm on March 12, one armed with a claw hammer. This time a security guard who had been in place for just four days was hit with the hammer, to his chest and ribs, as the robbers snatched £1,000 worth of cigarettes and fled in the same car.

Police were able to identify the cousins via witness descriptions. When they tracked them down they found clothes which matched the robbers' clothes on CCTV, the court heard.

Emily Heggadon, defending Lee McCarthy, said her client had also lapsed back into drug use. She said: "He has quite clearly demonstrated remorse through the probation service."

Wales Online
Knifeman threatened teen: 'I want your coat or I'll stab you'