The knife used to stab Ava White to death was today shown to the jury in her alleged killer's murder trial.

Ava, 12, died after she was stabbed by a 14-year-old boy in Liverpool city centre. Boy A accepts responsibility for causing her fatal injury, but says he acted in self-defence.

The teen, from South Liverpool, who cannot be named for legal reasons, denies murder and manslaughter. He has admitted possessing an offensive weapon.

A jury at Liverpool Crown Court has previously watched footage of Boy A and one of his friends, Boy B, 14, running away from the scene of the stabbing, in School Lane, at around 8.35pm on November 25 last year. The two youths then headed out of the city centre.

The court has heard Boy A ditched the knife near some derelict houses and put the designer coat he was wearing in a blue bag in a wheelie bin, before also disposing of his mobile phone. The alleged murder weapon - with DNA matching Ava's on the blade - wasn't recovered by police until earlier this year.

Frederick Hookway, prosecuting, today said police received contact from Boy A's legal team on March 16 indicating he would like to provide information about the location of the knife. The following morning police carried out a search and found the knife in the overgrown front yard of an empty property.

Mr Hookway said bushes had to be cut back so that officers could find the "wooden handled flick knife", with its blade out, under a pile of leaves and twigs. A crime scene investigator placed it into a knife tube.

The knife, in a tube, was produced as an exhibit and shown first to High Court judge Mrs Justice Amanda Yip this morning. Justice Yip then said it could be shown to each of the 12 jurors in turn, which it was, as the courtroom fell silent.

Mr Hookway said the knife was examined and found to measure around 16.5cm in length. It had a blade approximately 7.5cm long and a maximum width of around 2cm.

The prosecutor said it was a single edge blade with a straight cutting edge. The knife had a wooden handle and a metal clip attached to one side of the handle.

Mr Hookway said no visible blood or staining was found on the knife, but a "low level partial DNA profile" was recovered from a swab of the blade. He said: "This was the knife used by Boy A during the fatal incident involving Ava White."

The court heard Boy A's black bubble coat was found in a blue Very bag in the wheelie bin of a home on November 28 last year. His mobile phone was recovered by police from a house on December 30. 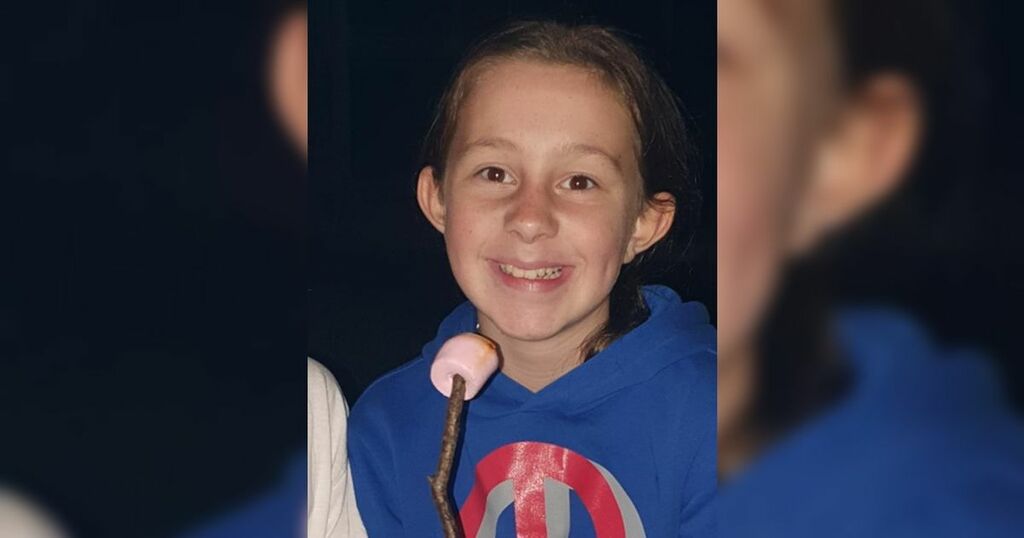 The 14-year-old denies murder and an alternative charge of manslaughter.

Defendant, 14, told police he swapped clothes with another boy after he was shown footage of the attack