A COUPLE'S romantic getaway has taken a dramatic turn as a rockslide pelted the roof of a holiday home in Marks Point.

Serenity by the Lake owner Leah Zegarac woke up to a call from her guests - who initially thought the banging and clanging cause by the dislodged escarpment was the work of a possum.

"They were woken up by it in the middle of the night and she thought it was a possum, God love her," she said.

"When more dirt fell on the roof they came out in the morning ready to go kayaking and her husband said he didn't think anything was wrong - man's look.

State Emergency Services were at the scene on Wednesday, covering damage to the roof with a tarp to keep the water out until an insurance company can assess the situation.

Nobody was injured as a result of the rockslide.

Ms Zegarac said she believes the rockslide could have been caused by stormwater in the surrounds, which hasn't been properly managed, eroding the cliff's foundations.

She said she is unsure who's responsibility it is to minimise the risk. 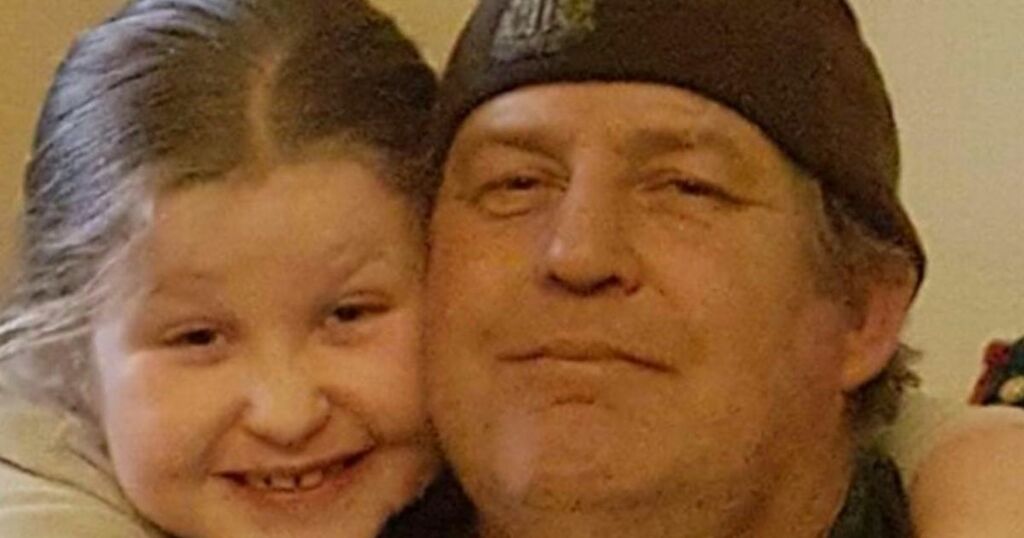 Dad and daughter, 14, killed in house fire pictured as heartbroken tributes paid
The fire broke out at a property in Toll Bar Houses, in the village of Distington, Cumbria, on Sunday morning,…