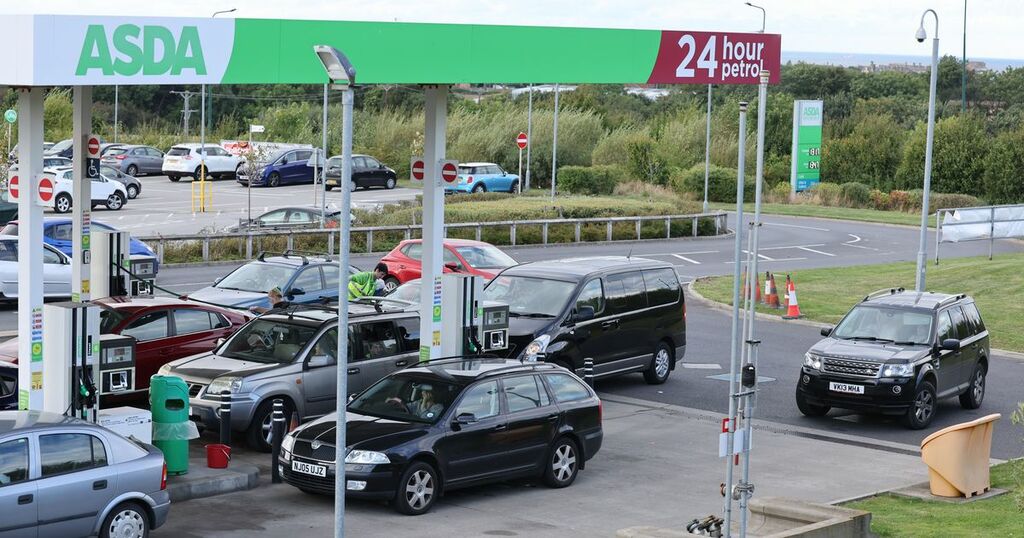 A couple were furious after being fined £70 for topping up their car at an ASDA petrol station.

They were accused of staying in ASDA's car park for nearly six hours.

The demand for £70 was sent after a camera error at the Woodchurch supermarket meant the parking systems thought they had been at the site for nearly six hours.

They had actually simply visited the site twice in one day; once to pick up shopping at Asda and again later in the day to get petrol.

But the Parkingeye cameras clocked the vehicle coming in for the Asda shop and leaving the petrol pump hours later leading the system to believe they over stayed the free parking limit by three hours and 44 minutes.

READ MORE: Tesco wants shoppers to pay for their shopping without cash or card

They had to prove they were genuine customers with their receipts and bank statements in order to have the fine cancelled.

In a bid to warn others the couple posted in Crimewatch Wirral and urged people to keep their receipts in case the error happens to someone else, reports the ECHO.

They said: "Just wanted to make people aware, we recently received a £70 parking fine through from ‘ParkingEye’ who are responsible for the parking in Asda, Woodchurch.

"The letter accused us of staying in the car park for five hours and 44 minutes (which we didn’t).

We had visited the store in the morning and then again for petrol in the evening. The cameras had recorded two out of four events and mistakenly had us down as being in the car park the entire time.

"I went into Asda and was told if I could bring the letter and receipts/bank statement into store, they could quash it.

"I didn’t have it with me and so appealed the fine online providing a copy of our bank transactions, and have just received notification to say it’s been cancelled.

"Wanted to make people aware in case the same happens to them."

A spokesperson for Parkingeye confirmed the fine and said they have an appeals process for anyone with "mitigating circumstances".

A spokesperson said: “The motorist’s parking charge notice was cancelled following an appeal after they provided evidence that they were a genuine customer.

“Parkingeye operates a BPA (British Parking Association) audited appeals process, which motorists can use to appeal their Parking Charge Notice.

"If anyone has mitigating circumstances, we would encourage them to highlight this by appealing to Parkingeye."