Couple and dog killed in collision with motorcyclist 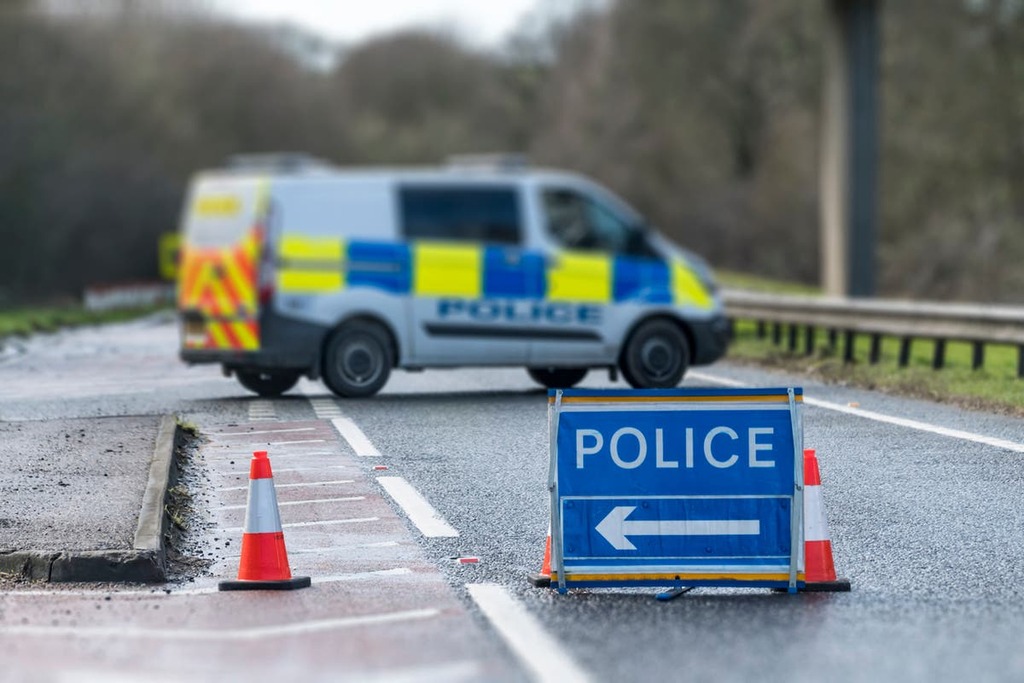 A married couple and a dog have been killed in a collision with a motorcyclist while out walking.

West Mercia Police said the biker was also left with life-threatening injuries in the incident on the A44 in Floodgates near Kington, Herefordshire, at around 10.55am on Tuesday.

A 70-year-old man and a 57-year-old woman, who had been walking with their dog along the road, were found in a critical condition by West Midlands Ambulance Service (WMAS).

Despite the efforts of paramedics, they were pronounced dead at the scene.

Inspector Darren Godsall said: "Very sadly, both pedestrians, a 70-year-old man and a 57-year-old woman who were husband and wife, died with their dog at the scene of the collision.

"Their family have been notified and our thoughts are with them all at such a sad and difficult time.

"The rider of the motorcycle, a man in his 50s, suffered significant injuries and remains in hospital with life-threatening injuries. His family have also been updated."

Mr Godsall added: "The road was closed for several hours while our investigation work took place and I would like to thank the public for their patience.

"We would like to hear from anyone who has any information or dash-cam footage of this incident or of two motorcycles travelling along the A44 in, or near to, Floodgates between 10.45am and 11am."

WMAS said it sent two ambulances, a paramedic officer, a doctor and the Midlands Air Ambulance from Cosford to the scene.

"The pedestrians, a man and a woman, were both found in critical conditions and ambulance staff immediately began administering advanced life support.

"However, despite their best efforts it sadly became apparent nothing could be done to save either patient and they were confirmed dead at the scene.

"The motorcyclist, a man, was treated for potentially serious injuries before being airlifted to Queen Elizabeth Hospital, Birmingham."