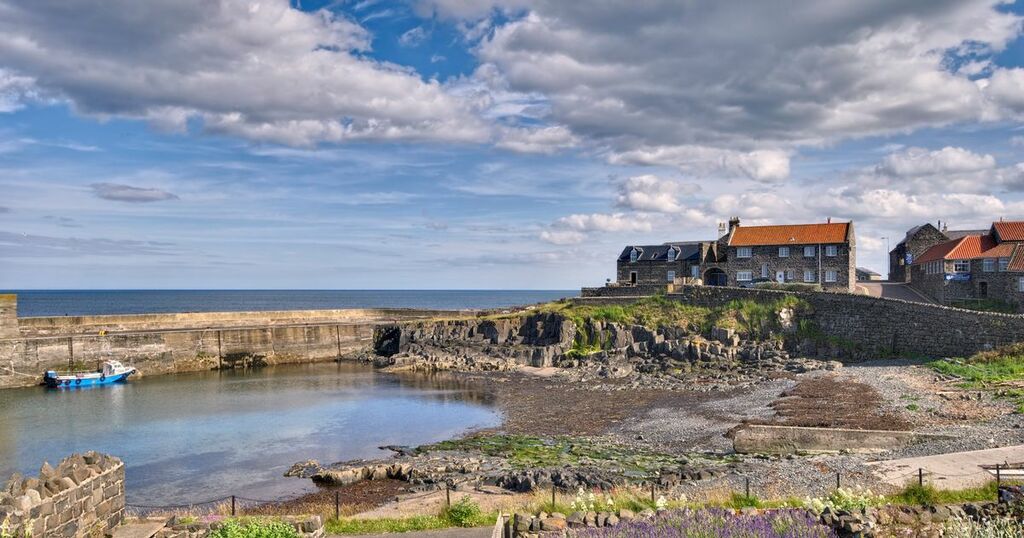 County bosses are facing growing calls to get to grips with a parking crisis in one of Northumberland’s most popular villages.

Craster has been a tourist hotspot for decades, best known for its kippers, harbour and views of the ruined Dunstanburgh Castle.

But families living in the fishing port say they have growing concerns about the impact of increased traffic and congestion, particularly following a surge in interest off the back of the coronavirus pandemic.

“[A survey] suggested residents do want permit parking, but since then Northumberland County Council has been doing its utmost to find ways to not give us that and claimed we have sufficient off street parking, relative to visitor numbers,” said Nick Ringrose.

“Over the summer there was quite an escalation in the mood of the village, tempers flared, there was some property damage and some real quality of life issues for people living on their own or with mental health issues.

“It’s been one of the consequences of Covid that something has been made worse which was already bad to begin with and it’s been an issue anyway for quite a long time.”

While Nick has only lived in Craster for about two years, others, such as parish councillor Michael Doherty, have experienced the issue for a quarter of a century.

He has blamed tourists as “too lazy” or stingy to use designated car parks, choosing instead to leave their vehicles in residential streets.

But despite repeated calls to introduce a permit system for residents, local authority bosses remain resistant to the idea.

A spokesman for NCC said: “The county council has in recent years extended the capacity of the Quarry Car Park and continues to work closely with the parish council to manage parking issues within the village.

“This has included putting in place parking restrictions along the highway leading to Craster to prevent obstructive parking and most recently has involved the implementation of an Experimental Traffic Regulation Order to alter the traffic priorities next to the entrance to the Quarry Car Park, so that visitors are encouraged to drive into the car park rather than driving into the village itself.

“NCC has previously consulted with residents on the possible introduction of a residents only parking scheme within the village, however there were insufficient residents expressing support for such a scheme and the County Council also had concerns that it would create displacement parking issues elsewhere and have adverse impacts on the local businesses.

“It is therefore considered not appropriate to implement a Residents Permit Parking Scheme within the village.”