Countries agree to overhaul WHO funding

Geneva (AFP) - Shaken by the pandemic, the World Health Organization's member states agreed Tuesday to overhaul how they fund the UN health agency, giving it much more money to spend on its own priorities.

The budget revamp is aimed at strengthening the organisation and making it more agile when responding to global health crises.

The change will give the WHO a more stable income stream and control over a much bigger portion of the funding flowing through its Geneva headquarters.

"This is a historic moment," WHO chief Tedros Adhanom Ghebreyesus said as the resolution was adopted at the World Health Assembly, the annual gathering of the organisation's member states which serves as its decision-making body.

He said it would transform how the WHO is funded, and how it works.

"It will give us a predictable and sustainable funding platform from which to deliver long-term programming in countries," he said.

Member states currently channel most of their cash into short-term health projects of their own choosing, which can fluctuate.

But countries will now transition towards giving half of their WHO contributions as straightforward membership fees instead, giving the organisation more flexibility.

Tedros, who was re-elected earlier Tuesday, has made overhauling the agency's finances a key plank of his leadership.

He had warned countries that it was "now or never", after the Covid-19 crisis exposed the shortcomings of the existing set-up.

The WHO gets its money from its 194 member states and non-governmental organisations.

Nations' membership fees -- "assessed contributions" calculated according to wealth and population -- account for less than one-fifth of the WHO's funding.

Most of it currently comes via "voluntary contributions" from member states and donors, which go towards outcomes specified by them.

The WHO therefore has limited leeway to respond to crises like Covid-19, the war in Ukraine and other health emergencies.

The membership fee portion will rise to 50 percent by the 2030-2031 budget cycle at the latest.

In return, the WHO will be expected to implement reforms, including towards more transparency on its financing and hiring.

Changing the funding model will help the WHO implement its priorities "more effectively and efficiently", Tedros said Tuesday.

Rather than spending time scrambling to find money, "You're telling us to focus on the programmes, and the funding will be taken care of."

"You are ensuring the stability of our organisation."

According to the latest figures, assessed contributions account for only $957 million, while specified voluntary contributions make up $3.7 billion, highlighting the imbalance Tedros wants to correct.

Now assessed contributions are set to go up by 20 percent in the next budget alone, to roughly $1.2 billion.

The new proposals were put forward by a working group tasked with finding a long-term solution for the WHO's finances.

Chairman Bjoern Kuemmel said the group found a "huge discrepancy" between what member states expected the WHO to do and how they funded the organisation.

He called the decision "groundbreaking" as it would ensure that the WHO "adequately equipped and able to be the leading coordinating authority on global health".

"This is not about new money, this is about better money, truly enabling WHO to do what member states expect WHO to do," he told reporters afterwards.

"Members are ready to walk the talk.

"These recommendations will make WHO fit for purpose in being the leading organisation in pandemic preparedness and response." 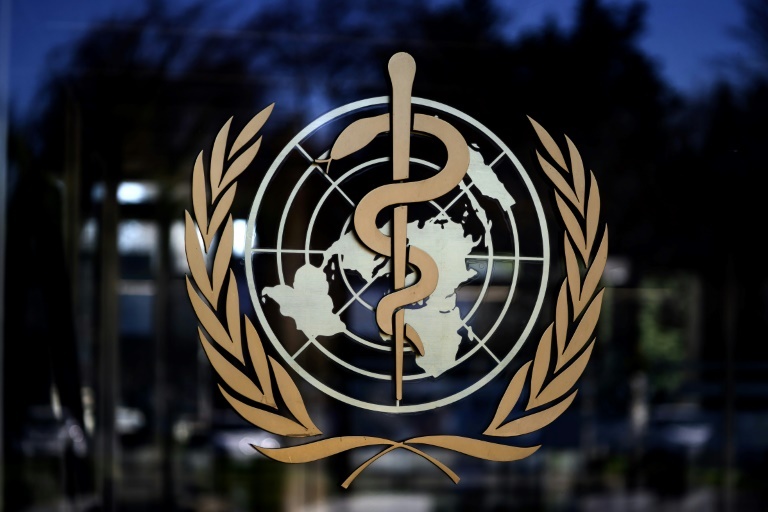 AFP
One subscription that gives you access to news from hundreds of sites
Explainer-What is on (and off) the agenda of the WHO Assembly?

Tedros Adhanom Ghebreyesus, the director general of the World Health Organization (WHO), will have history on his mind when he…