Counting the cost of overreacting to 9/11 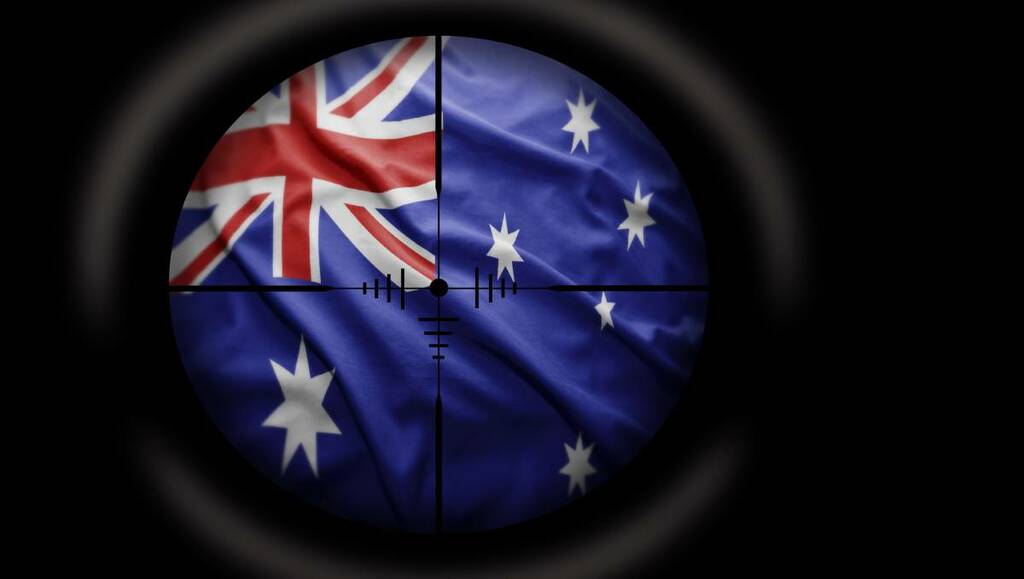 As Australia follows the United States' departure from Afghanistan, it may be time to count the cost of the overreaction to the tragic terrorist attacks that took place two decades ago on September 11, 2001.

The 9/11 attacks exposed a gaping vulnerability in our response to hijackings - previously negotiating with hijackers had seemed sensible.

The Bali bombings the following year brought terrorism to Australians.

Some degree of alarm was justified for awhile.

As alarmist reports flooded in, intelligence officials here and abroad became certain there would soon be more and bigger attacks, perhaps even one involving nuclear weapons.

In fact, none, or virtually none, of these has turned up.

Moreover, the 9/11 attacks did not prove to be a harbinger - no terrorist attack before or after, in a war zone or out of one, has inflicted even one-tenth as much total destruction.

Military invasions of Afghanistan and Iraq were launched to topple regimes there that had little or nothing to do with 9/11.

The annual likelihood worldwide that a person will be killed in an airliner by a terrorist is about 1 in 320 million for the period since 9/11.

These wars devolved into extended counter-insurgency operations and have resulted in the deaths of at least 100 times as many people as perished on 9/11. Four times as many Australians died in Afghanistan as perished in 9/11.

In the United States, the War on Terror led to the hasty creation of the Department of Homeland Security, with an expanded counterterrorism role for many other agencies.

Well over two trillion dollars has been spent on these ventures.

Australia has been more cautious with its spending, though the additional $30 billion spent here over the past two decades is considerable.

Despite these massive outlays, there has been no systematic or rational assessment to see if the funds have been spent wisely.

In part this may be because effective analysis might show that, for the costs of the American counterterrorism enterprise to begin to be justified, there would have to have been 300 attacks like the Boston Marathon bombing each year - or about one a day - in the absence of security measures.

Put another way, $1 of cost would generate less than 5 cents in benefit.

The annual risks of being killed in a terrorist attack are tiny indeed - for the 2002-16 period, for example, the odds are 1 in 9 million for Western Europe, 1 in 39 million for the United States, and 1 in 80 million for Australia.

The annual likelihood worldwide that a person will be killed in an airliner by a terrorist is about 1 in 320 million for the period since 9/11.

A person would need to fly once a day for 30,000 years before being involved in a terrorist attack.

Linked to this is the concept of acceptable risk - that is, how safe is safe enough?

Applying conventional analytic standards, terrorism presents a threat to human life in the Western world under current conditions that is, in general, acceptable. And efforts, particularly expensive ones, to further reduce its likelihood or consequences are scarcely justified.

For all the gloomy difficulties, risk assessment and communication should at least be part of the policy discussion over terrorism, something that is a far smaller danger than is popularly portrayed.

We are now coming to grips with a more deadly hazard - the COVID-19 pandemic.

The approach to this, though far from perfect in many parts of the world, has been to mostly rely on evidence-based science and public health modelling and statistics to inform government strategies.

For example, there have been widespread discussions about the odds of dying from the side-effects of vaccines, and whether or not these pose an acceptable risk.

If a rational and transparent approach like that had been taken to the international terrorism threat, many of the costly excesses of our response to 9/11 could have been avoided.

Professor Mark G. Stewart is a civil engineer and risk analyst at The University of Newcastle.

Professor John Mueller is a political scientist at Ohio State University and a Senior Fellow at the Cato Institute.

Together they have written scores of articles assessing the counterterrorism enterprise as well as three books: Terror, Security, and Money; Chasing Ghosts; and Are We Safe Enough?