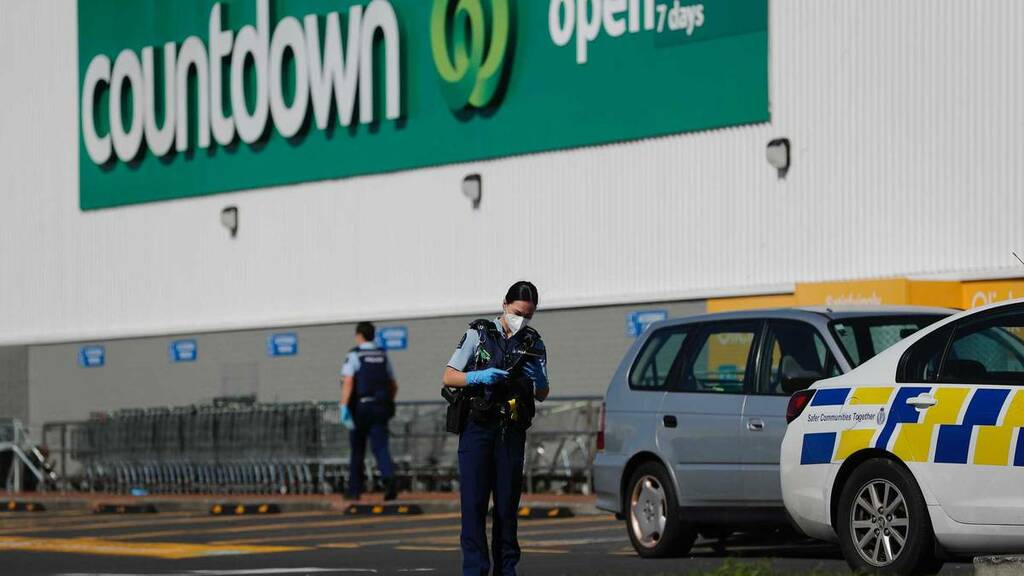 Countdown is unsure if the West Auckland supermarket at the centre of a horrific terror attack will reopen tomorrow.

A special blessing took place today at the LynnMall Countdown to "remove the element of tapu".

However, she is unsure if the store will reopen tomorrow.

"We may open tomorrow, but we may not we're just sort of taking it very very slowly and making sure we do the right thing for them [Countdown staff] and for the local community."

Hannifin said there is a big focus on the ongoing wellbeing of the LynnMall staff.

Todd Bartlett, Māori Responsiveness Manager for Waitemāta said the reason behind the blessing was to return the building back into a state of balance.

"There are two states in te ao Māori, a state of tapu and a state of noa.

"And the whole reason for the process was to return the premises back into that state of balance, that state of noa," Bartlett said.

Last Friday shoppers at the LynnMall Countdown ran for their lives when a knife-wielding man attacked members of the public.

Emergency services rushed to the mall just after 2pm on Friday after reports several shoppers had been injured in an attack.

A kaumātua from Ngāti Whātua was on site and conducted a karakia (prayer) and whakawātea (a process to free something).