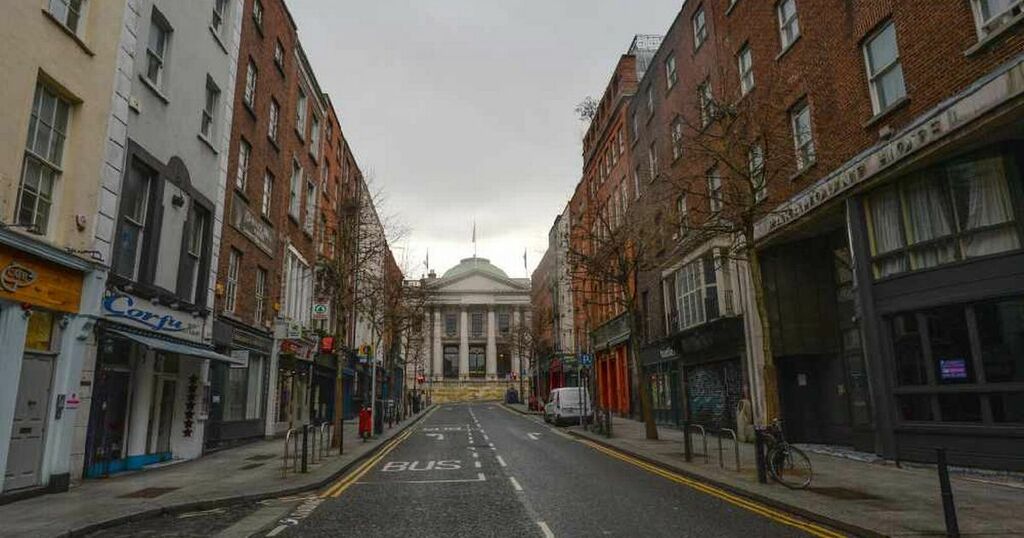 An Bord Pleanala has overturned Dublin City Council's ruling that there are too many hotels in Dublin city, with plans for a 142 bed hotel on Capel Street given the go ahead.

The appeals board has given the green light to Ringline Investments for a nine-storey 142 bedroom hotel for Capel Street in Dublin.

The council said plans for the hotel at the corner of Capel Street and Strand Street Little would “exacerbate” the over concentration of hotels and fundamentally undermine the vision for the provision of a dynamic mix of uses within the city centre area.

The council's viewpoint was supported in a joint observation by Labour councillors Joe Costello, Declan Meenaghand Darragh Moriarty to An Bord Pleanála.

Speaking to Dublin Live, Labour councillor for South West Inner City Darragh Moriarty raised concerns over the "overconcentration of hotels" in Dublin's city centre over the last number of years.

He said: "Some of the city's best and well-known cultural and nightlife spaces have been replaced with hotels and aparthotels, causing huge frustration for people.

"What's even more frustrating is that we are seeing what little land we have left in and around our city centre handed over for tourist accommodation when it could be used to build high-density, quality apartments offering homes to people who want to live here and not pass through for a weekend.

"Finally on Capel Street, we saw Dublin City Council planners strike down planning permission for a hotel. This was a location where more than 2000 hotel rooms had been recently granted permission within a 350 metre radius," he added.

Councillor Moriarty described news of An Bord Pleanala overturning DCC's decision to be a 'massive blow' in terms of the precedent it sets for future developers.

"An Bord Pleanála's overturning of DCC's decision is a massive blow, especially when you consider the precedent it now sets for future hotel developers who will feel they have free reign to plop a hotel down wherever they like in our city centre."

According to Councillor Moriarty, they are piecing together the City Development Plan for 2022-2028.

He is also for strict criteria to define what constitutes overconcentration of hotels.

"Given the An Bord Pleanála inspector stated DCC's decision did “not appear to be supported by any specific policy basis or an established density standard for hotels”, inserting this into our City Development Plan is a crucial next step if we are to have any hope of curtailing the number of hotel developments in Dublin city centre," said Councillor Moriarty.

However, in a separate observation to the appeals board, An Taisce also raised concerns about the number of hotels in the area and the lack of residential development.

The council pointed out that around 2,150 hotel rooms had been permitted in recent years within 350m of the proposed hotel site.

However, the appeals board has granted planning permission after concluding that the hotel would constitute an acceptable quantum and density of development in the area.

The board made its ruling after inspector Stephen Ward said that he did not consider that the proposed development would lead to an excessive concentration of hotels in the vicinity of the site.