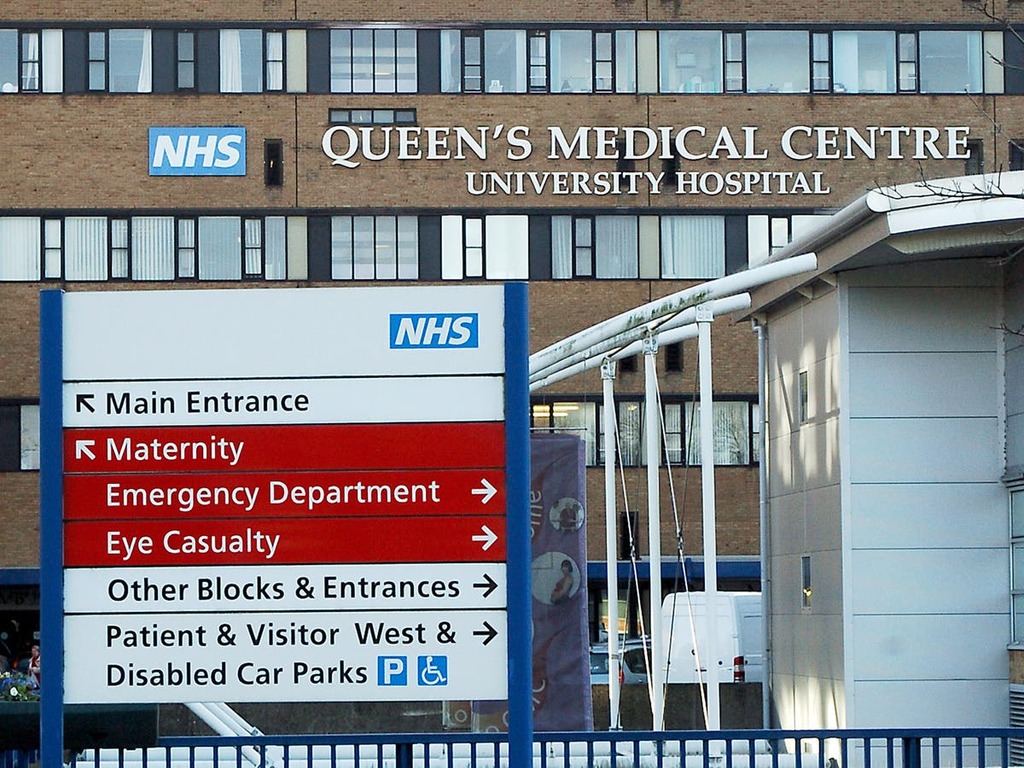 Senior managers at an NHS trust are facing calls to resign from local councillors after criticism of the trust’s culture and widespread bullying.

Councillor Sue Saddington, chair of the council’s scrutiny committee, said she would be writing to health secretary Sajid Javid over concerns about leadership at the trust.

An investigation by The Independent and Channel 4 News earlier this uncovered dozens of cases of negligent baby deaths and injuries costing millions of pounds in compensation. Families have accused the trust of trying to cover-up mistakes and not learning from errors.

More than 30 babies have died at the trust in the past decade with 46 children left with brain damage.

The trust is facing an independent review of its maternity services which still has significant staffing vacancies.

The trust’s chief executive Tracey Taylor resigned last month as a result of consequences from an infection with Covid-19.

The Care Quality Commission has criticised the trust for what it said was widespread bullying by senior managers.

At a meeting of the council’s scrutiny panel this week councillors criticised the lack of improvement and said the trust should face a public inquiry.

Several councillors told personal stories of their own experiences of the maternity service.

Councillor Michelle Welsh, said she had spoken to fathers who had been left for hours after stillborn births without access to food or somewhere to sleep. She said: "They have resorted to sleeping on window ledges.” She urged the council to write to the health secretary.

Councillor Johno Lee, told the meeting his daughter had nearly died after her emergency birth.

He said: "We were hassled by hospital staff to make sure we weren't going to sue but we were just happy to have our daughter alive.

"A few years later, my son was born healthy and my wife had to undergo emergency surgery during which she nearly died, and again liability was accepted.

"My little boy and I were left on our own for two hours. No food was supplied. I am getting quite cross about constant mistakes from the hospital and leadership and they are not learning from their mistakes. The leadership must go."

Cllr Saddington told the meeting: “This committee is very concerned about maternity services at NUH and particularly its leadership. We fully need to understand what has been going wrong and why progress is not being made.

"The senior leadership team is presiding over a maternity unit in crisis. I think the former leadership team should go. We cannot sit here any longer and let this continue. We will write to the secretary of state, instead of sitting here like a load of muppets waiting for something to happen."

In a statement after the meeting she said she believed both Mr Morton and Dr Girling should stand down, adding: “The senior leadership team are presiding over a maternity unit in crisis. It’s a damning report and I hold the leadership team who were in place prior to June 2021 fully responsible.”

The trust’s new chief nurse Michelle Rhodes, who joined in June this year, said 20 new midwives had been recruited and would be in post by the end of January along with four new obstetricians.

She said: “Staff are exhausted after the last two years and there is really low morale. We are working hard to keep women and babies safe.

"We acknowledge that we still have a great deal of progress to make to ensure our maternity service is providing the best possible care for women and their babies.

"We are wholeheartedly committed to making and sustaining improvements and although we still have further work to do, we are seeing some areas of change and improvement."