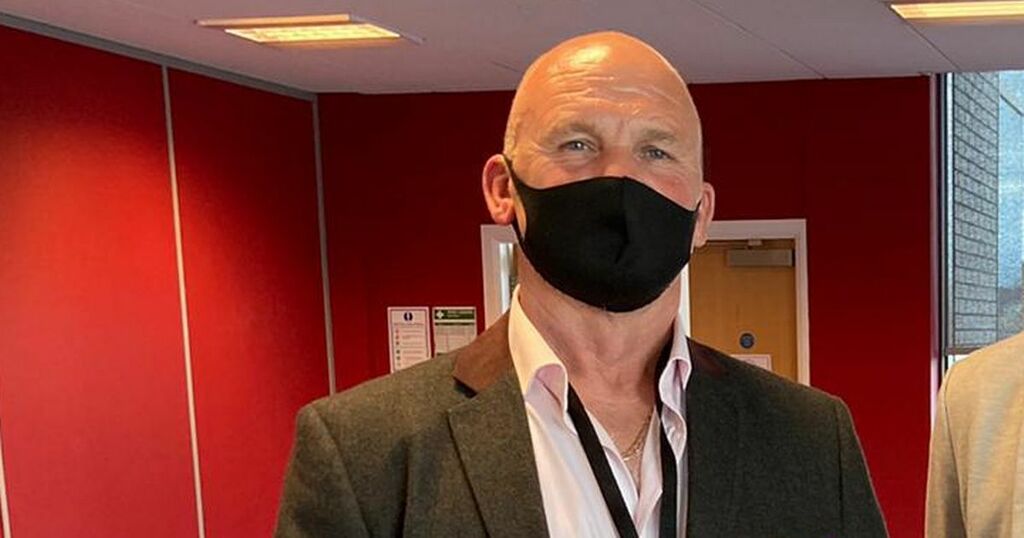 An elected councillor has apologised after he was accused of 'stirring up hatred' towards the traveller community.

Cllr Terry Maguire, an independent councillor for Earlestown on St Helens Council, had posted a message on his Facebook page about a group of travellers that had set up on St John's Car Park in the town.

The group, who had parked up a number of caravans on the site, were served with a notice by council officers and eventually left the site.

After they had left, Cllr Maguire, who was only elected to his seat in May, posted some comments on Facebook.

He said: "Although we recognise the need for travelling groups to stay somewhere, to act the way they did whilst here is something that ordinary tax paying residents wouldn't be allowed to get away with.

"I was sent so many complaints over the last week, including taking over the car park, paint over cars, rubbish in bushes and asking people to have gutters cleaned and asking for personal details.

"All these were reported to the council and police and they just appear powerless to do anything."

He added: "If we as ordinary residents did any of the above, we would be in trouble. It appears that the rights of travelling groups far outweigh the rights of the ordinary people of this town."

Cllr Maguire said he actually took the post down after around 20 minutes after realising that his words may have caused offence.

A member of the travelling community, who said his family have lived in the Newton-le-Willows area for half a century, said he was disgusted by the wording of the post.

Speaking to the ECHO, he said: "Terry Maguire's post incites hatred against my community.

"He says 'the way THEY act, says we aren't 'ordinary' or pay tax, says the police and council treat us differently.

"This stirs up hatred against my family who have lived in Newton for over 50 years."

He added: "Deleting it isn't enough, he's said it to thousands of people on Facebook."

The ECHO contacted Cllr Maguire today, who apologised profusely and said he never intended to cause any offence or incite hatred.

The independent councillor said his intention had been to show residents that he was acting on complaints.

In a statement, he said: "The week prior to the post, I had several complaints sent to me from residents about the activities of the group that were on the car park.

"I sent some of the complaints to the council. My post was intended to show that I had complaints and had dealt with them through the relevant authorities.

"It appeared that all complaints that I sent on could not be dealt with due to clauses within the law on passing Travelling groups.

"This is what I tried to put across in the post, but I did realise that the post could have been interpreted as derogatory towards some and I took the post down within 20 minutes of posting it.

"I can only apologise if I have caused offence to anyone, it was certainly not the intention of the post. In hindsight it was worded wrongly."