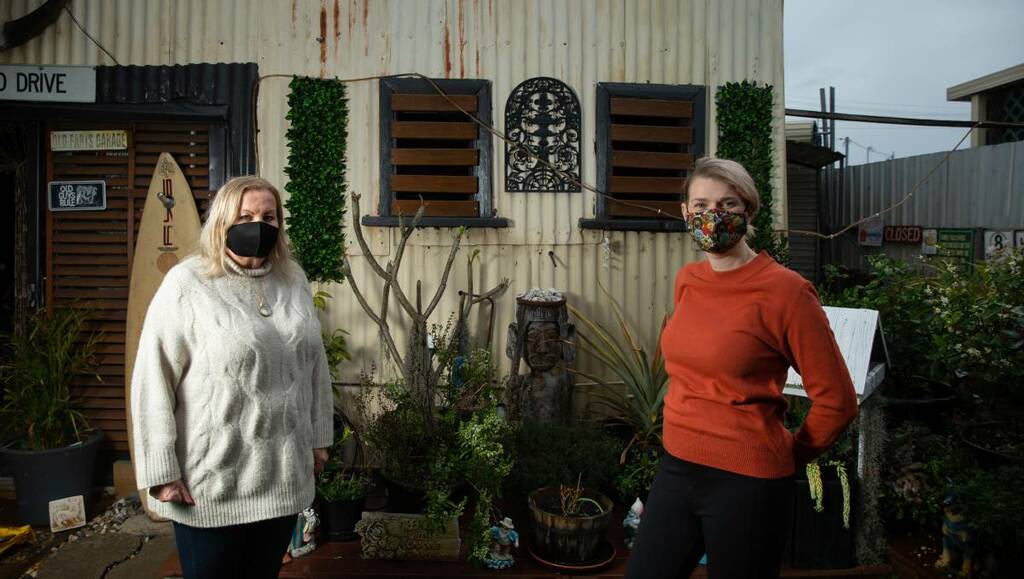 City of Newcastle will pursue the State Government for $800,000 it spent investigating contamination at the former Waratah gasworks site.

The government announced on Monday that it would pick up the multi-million dollar bill to remediate toxin-laden land, almost a century after the gasworks closed.

It brought to an end a complex and long-running legal standoff between the Environment Protection Authority, the council and Jemena Gas about where the liability for the historic contamination falls.

The Newcastle Herald understands the government finally agreed to pay after the Crown Solicitor advised that neither the council or Jemena could be held responsible.

But while the city's ratepayers won't be paying for the clean up, which some estimate could cost about $20 million, the council is determined to recoup the money it spent working on a solution to the problem.

"When Government action was not forthcoming, we spent more than $800,000 on independent reports to identify the level of contamination on the 20 properties as well as the remediation options and provided all this information to the EPA to assist with its investigations.

"With the NSW Government formally and finally identified as the responsible party, there is no doubt these costs should now be refunded to City of Newcastle on behalf of ratepayers."

The remediation project will involve the containment or removal of contaminants including cyanide, lead and benzo(a)pyrene from an area bounded by Turton, Georgetown and Ellis roads.

At least one of the 13 most affected properties has been shifting on its foundations as a result of an old gas holder underneath it that swells and shrinks.

The Environment Protection Authority has begun seeking feedback from affected residents on a draft declaration, which would declare parts of the former gasworks site as "significantly contaminated" under the Contaminated Land Management Act 1997.

The EPA has also issued Property NSW with a draft management order requiring it to develop a plan for the ongoing management and remediation of the site.

Declaration of a site means the EPA will regulate the ongoing management and remediation of contamination to ensure it is comprehensive and protects the environment and community.

Ellis Road resident Sue Dawson and her late husband John moved into their house 46 years ago.

"We were told there used to be a gasworks here but there wasn't much information about it," she said.

"Anyone who knew anything about it had died by the time we tried to look into it. My husband later learned there was a retort under our house," she said.

More than 300 soil, vapour and groundwater samples were collected by an independent consultant as part of a 2017 investigation into the contamination legacy.

In one instance, cyanide, lead, chromium, polycyclic aromatic hydrocarbons (PAH) and benzo(a)pyrene were found above the screening criteria levels in the yard of a Turton Road property.

The findings prompted NSW Health to issue a warning to residents living in the area against eating home-grown produce and to avoid exposure to soils.

The advice will remain in place until mitigation measures have been completed.

Ms Dawson said the soil on her property had a "gassy" smell.

"It (the health advice) was a bit late because we had been eating the eggs from our chooks for years," she said.

"My plants are in pots these days."

After years of waiting, Ms Dawson welcomed the news that remediation work in the area would commence soon.

She added she was hopeful of being compensated for the cost of sealing a contaminated section of her yard.

The Waratah gasworks operated from 1889 to 1926. It was replaced by the Newcastle gasworks at Hamilton.

A Jemena spokesman said the company was yet to be formally advised of the recent development.

"We can confirm that while we have previously provided some assistance to the EPA into their investigations into the site, we have not received any formal advice in relation to its future remediation. We continue to believe that we do not have responsibility for historical contamination at the site," he said.