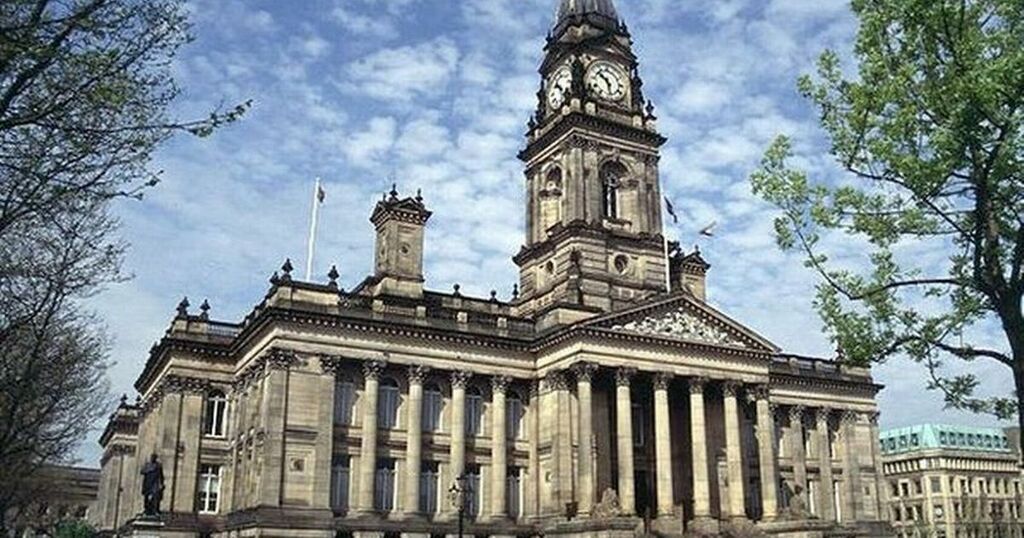 Many council staff working from home will be asked to return to their traditional workplace ‘as quickly as posible’, councillors in Bolton have heard.

Coun Cox was responding during a full council meeting to a question from Labour opposition leader Nick Peel, who said members of all parties felt that certain council services were ‘suffering’ due to home working.

Coun Peel, said: “My starting point is to give a massive commendation to the council staff who have done a tremendous job during the pandemic, often seconded to other roles.

“However, as we start moving out of restrictions and things get more and more back to normal members of the public in Bolton are picking up on particular service areas within the council that are suffering.

“The legacy of Covid is going to hang around for a while and councillors of all groups are picking up case work from a number of areas which we didn’t before.

“Will the leader of the council instigate a wholesale review of the staffing processes?

“It is my view that many of those service areas that are suffering could be as a result of home working.

“There may be some areas in the council where it just doesn’t work.”

Coun Cox said that the response from the vast majority of council staff during the pandemic had been superb despite many challenges.

He said: “We have seen front-line services continue throughout the borough and have also had to ask some staff to retrain and be seconded to other parts of the business.

“During the past 18 months we’ve also had to respond to new emerging demands like supporting businesses through the allocation of grants.

“I can’t think of one part of the council’s roles and responsibilities that has not been affected."

He added that he wanted more council employees to return to their workplaces.

He said: “I am advised by the chief executive that new advice and direction will be issued shortly to make staff aware of the work based requirements while ensuring their welfare and well being.

“Many organisations are wrestling with the new realities and ways of working that Covid has brought.

“I would like to see people returning as quickly as is possible. I have a number of concerns on that level, not least for young people.

“When I first started my career in civil engineering nearly 30 years ago most of my learning was done sitting next to somebody who knew the job inside out.

“I’m concerned that there’s a whole generation of people who are missing out on that informal training which is essential to development.

“I know there will be new ways of working but there’s a lot of experienced and well trained staff here who need to pass on their skills and expertise to the new generation.”