A new Italian restaurant is all set to open in Newcastle city centre, despite objections from its neighbours.

Councillors have backed plans that will see a new branch of Liosi’s open up in Saville Place, adding to its popular Sicilian cafe overlooking the Tyne at the Newcastle Business Park. Newcastle City Council has agreed to grant an alcohol licence for the new venture, after a hearing last week in which nearby businesses expressed major worries about “rowdy” bistro patrons drinking in a proposed outdoor seating area.

Both the Newcastle Sports Injury Clinic and Beauty and the Spa warned that the 20-seat pavement area could disturb their clients, fearing that it could effectively turn into a bar during the summer. The local authority’s licensing sub-committee has approved Liosi’s plans, but with strict conditions limiting its outdoor activity.

Read More: Shields Ferry could be shut down in 2025 without urgent funding to build new landing in North Shields

The measures include a requirement for the outdoor area to close at 9.30pm, with no new customers allowed there after 8.30pm, and for there to be no alcohol served there after 9pm. Anyone having food and drink in the outside area must be seated and smoking will be banned.

The city council said: “The sub-committee has considered all of the evidence before it and has noted that planning permission has already been obtained for the premises to operate as a café/ bistro (restaurant). The sub-committee acknowledges that the applicant has cooperated with the environmental health officer and the police, but that concerns remain from two local businesses in neighbouring premises.

“The sub-committee has taken into account the concerns expressed by neighbouring businesses about noise and smells from the premises and behaviour of the applicant’s customers impacting on their businesses, particularly while alcohol is available for consumption. Having considered all of the evidence and representations, the sub-committee considers that the hours sought together with the conditions agreed, and imposed, should ensure that the licensing objectives are not undermined.”

Liosi’s, which will open at 7am for breakfast trade and close at 11pm, will also be required to install sound-proofing measures in the walls between its premises and the sports injury clinic next door. The clinic’s Thomas Hornek had claimed that noise from the outdoor space would “disturb the quality of our services”.

Melanie Duncanson, owner of Beauty and the Spa, also warned that “rowdy” chatting and laughter, the smell of smoke, and noise from delivery motorbikes collecting takeaway orders would be particularly off-putting for spa treatment clients who suffer with stress and anxiety. Ms Duncanson also raised concerns that the restaurant’s bins could worsen a rat infestation at the back of the building.

Solicitor Matt Foster, representing applicant Sebastian Liosi last week, told the licensing sub-committee that, while customers will be allowed to order glasses of wine or beer without a meal, the site would predominantly be a cafe and bistro and “will not be a bar”. Mr Foster added that his client, who also imports Italian food and drink and previously worked at Spago and Pizza Express in Jesmond, was an experienced operator in Newcastle and had not experienced problems at his other premises. 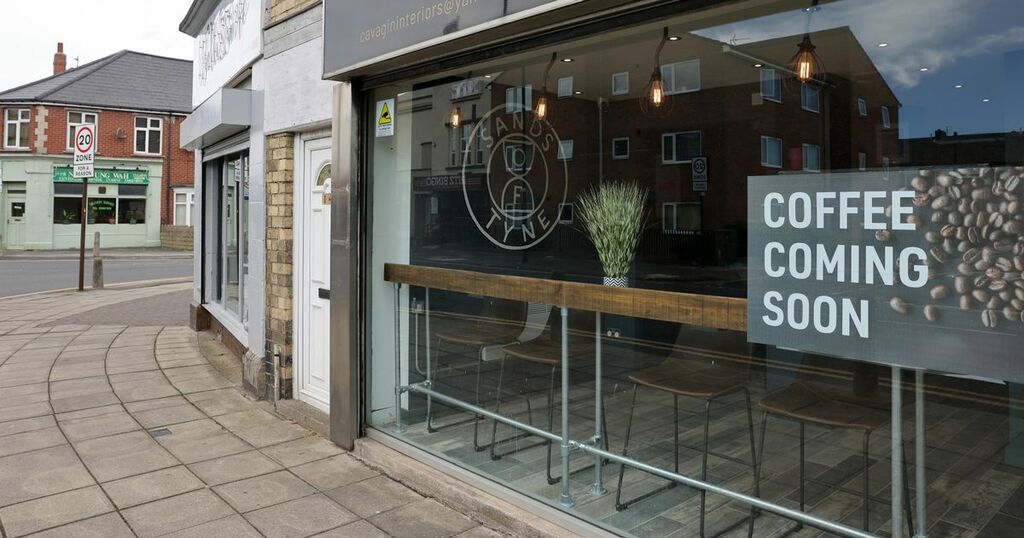 Pubs, hotels and restaurants are gearing up for an outdoor summer as the law allowing customers to drink on the…