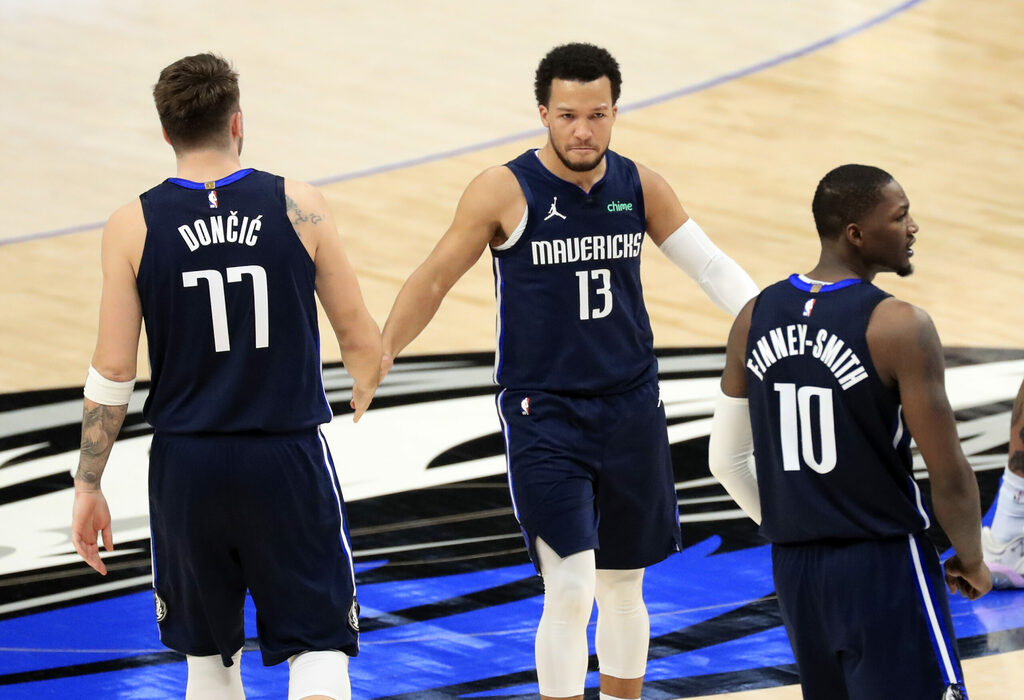 With just under a month to go before the arrival of the 2022 NBA trade deadline, the Boston Celtics are seen by many analysts as likely to be one of the most aggressive franchises looking to make moves this season.

And while it might not be blockbuster deals going down with the Celtics, the expectation is that Boston will be an active participant in trade calls as the month of January melts into February. One such analyst is NBA.com’s Shaun Powell, who recently placed the Celtics among his six most likely teams to be making moves this trade season in a new article.

“Do the Celtics dare trade one of their star wing players,” asks Powell, “or hold tight with Jayson Tatum and Jaylen Brown?”