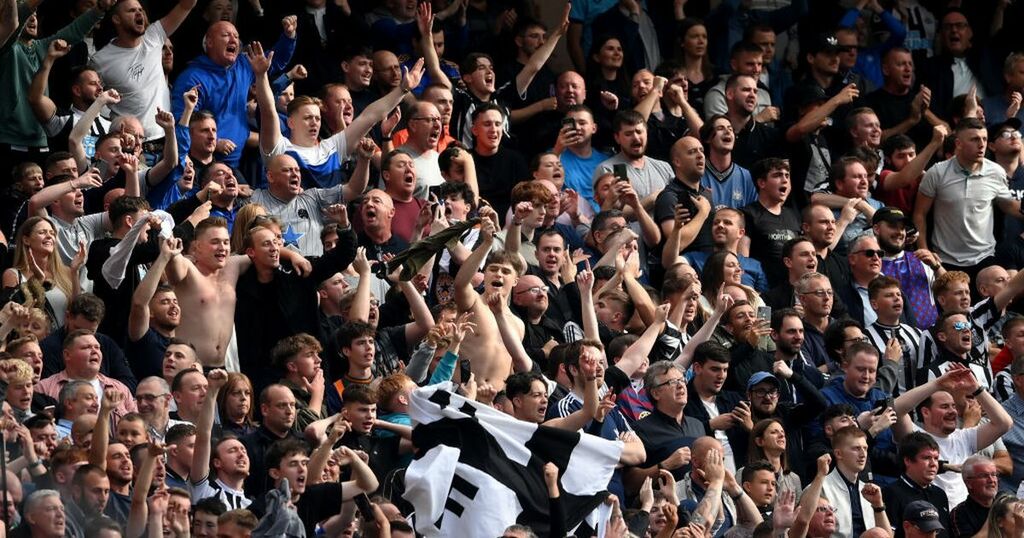 Simon Jordan believes today's announcement in relation to Saudi Arabia lifting the beIN Sports ban could "change the landscape of the Newcastle takeover."

ChronicleLive understands that beIN SPORTS have been informed that Saudi Arabia is going to end its four-and-a-half year ban following a personal push from chairman, Nasser Al-Khelaifi, in recent weeks.

The announcement removes one of the major stumbling blocks that stood in the way of a PIF takeover at Newcastle, albeit there are still other issues to iron out like proving the takeover is not state led.

The former Crystal Palace owner has been very vocal about the potential takeover on Tyneside but now believes that the piracy settlement changes the dynamic having previously said the deal was dead.

"Could change the landscape of Newcastle takeover as it potentially removes biggest Premier League objection."

Newcastle fans have quickly taken to Twitter to make their feelings known.

Newcastle United's arbitration case against the Premier League is set to be heard in January and while this news can only be seen as a positive, there are still other potential hurdles to overcome.