Could Beta Issues Warrant A ‘Battlefield 2042’ Delay? Don’t Bet On It 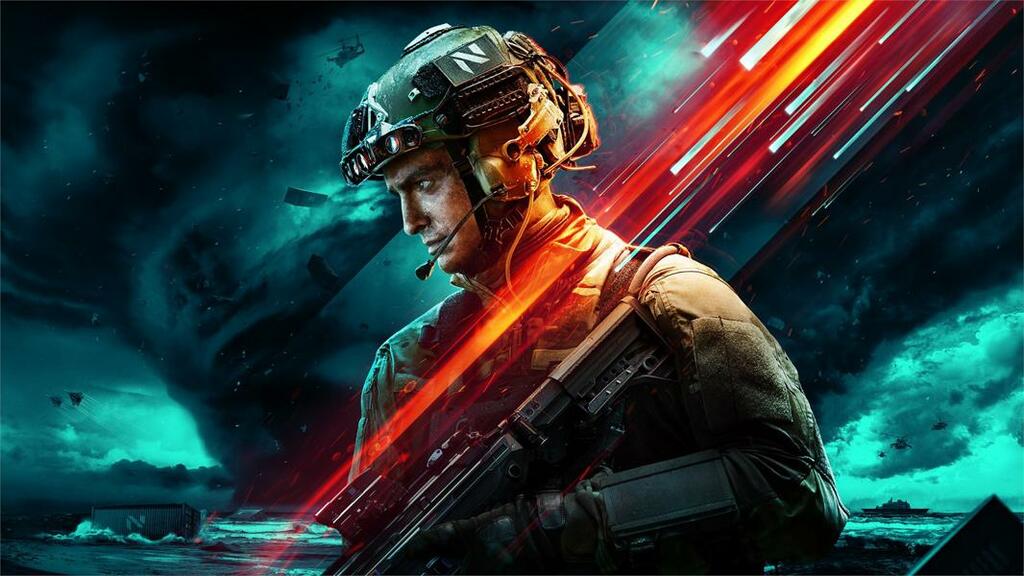 The Battlefield 2042 beta has come and gone, and while many people did have fun with it, I’ve seen a common refrain going around that the game simply does not seem ready for release. Not in your usual “it’s just a beta!” way, but there are serious concerns ranging from how the game runs on all platforms, to fundamentals like telling the difference between friendlies and enemies and alterations to gameplay itself.

You don’t have to look far to find many calling for the game to be delayed to work out these issues so the game doesn’t launch in a state where it will need further weeks or months to be fixed.

Whether the game needs to be delayed or not is one thing, but whether that will happen is something else entirely. It seems exceedingly unlikely that EA will delay its biggest holiday release of the season, and do so this late.

It’s October 11. Battlefield 2042 comes out on November 19. So it’s five weeks away. It’s just exceedingly unlikely that after beta feedback, EA delays the game with that short of a window to go.

We all remember the shocking, last-minute delay of Halo Infinite, where the game was supposed to be a core part of the Xbox Series X launch on November 10, 2020. But do you remember when the delay was actually announced? You may think it was closer to release than it was. That was actually back on August 11, 2020, three full months before its original release date:

That already felt very close to release, and yet delaying Battlefield 2042 now would be less than half that window. I just don’t see it happening.

I’m not saying the complaints are invalid, the beta certainly was in pretty rough shape, although counter-critics would say that the beta was based on an “old build” so there has been time for improvement already since then, and it’s true that many polish aspects of games come together in the final months or weeks. But as ever, everyone is fearful of another Cyberpunk 2077 scenario, where pushing for a holiday release leads to a game that makes a terrible first impression. And like Cyberpunk and Halo, I’m even hearing people suggest another full year delay for Battlefield to make sure it’s in tip-top shape.

I doubt Battlefield 2042 will be pushed. I’m not saying it’s impossible, but it does feel improbable this late in the game. DICE would be wise to start talking about beta feedback and what has been fixed for launch however, or else this narrative will continue.