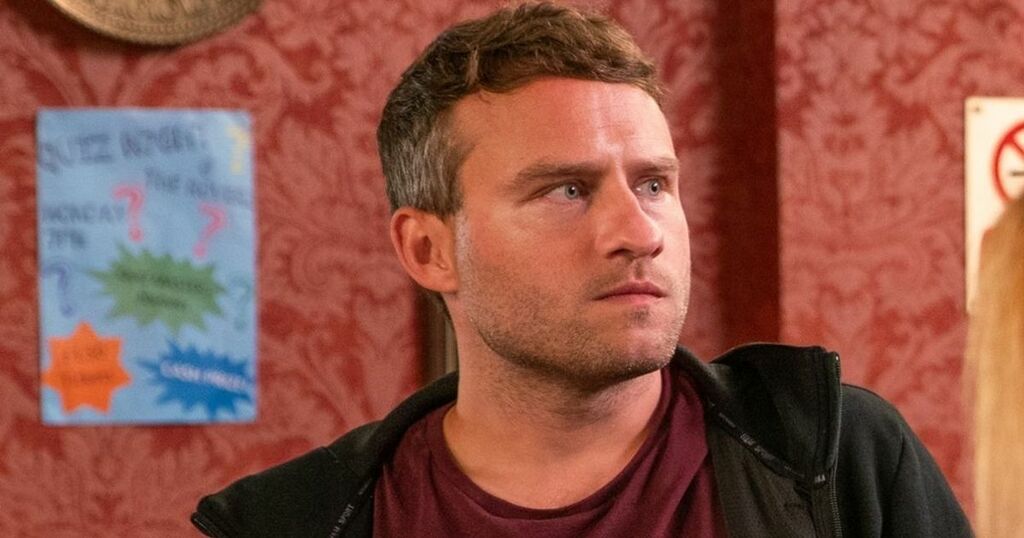 Coronation Street star Peter Ash is celebrating as he secures another year on the soap.

The actor is known to fans for playing unlucky in love Paul Foreman and was in the thick of the Weatherfield action earlier in the summer.

Paul ended up being blamed by boss Ed Bailey after a heat pump for the halfway house ex-Billy Mayhew helps at was stolen from the builder's yard.

But as viewers know, it was Billy's now ex-fiance Todd Grimshaw who was behind it.

It came after teenager Will returned to blackmail Todd after he was paid to ruin Billy and Paul's relationship - which he successfully did.

Since the truth about Todd outed, Paul hasn't been seen as much on the cobbles.

But he's not going anywhere.

Peter tweeted on Tuesday: "Just signed on for another year on the best Street around! Very excited!

And fans were quick to send him messages.

"Congratulations! Hope Paul & Billy get back together, get married & can be a proper family with Summer! All deserve some happiness," one said.

Another replied: "Great news!! Hopefully you’ll be causing mischief on the cobbles for many years to come."

"Yayyy!! Fantastic, get to see more of Paul," a third commented.

A fourth added: "Yay, so happy to hear this, paul is one of my favourite characters."

Paul was first introduced to Corrie when he shared a prison cell with David Platt back in May 2018.

Then a few months later in, January 2019, he arrived in Weatherfield looking for his sister, Gemma.

The character was also part of an important storyline that explored the devastating effects of historic child sexual abuse within a family with a heartbreaking new storyline.

Paul told twin sister Gemma Winter that he was sexually abused by their stepdad Kel and he came back into their lives when Gemma and Paul’s mum Bernie was reunited with her ex.