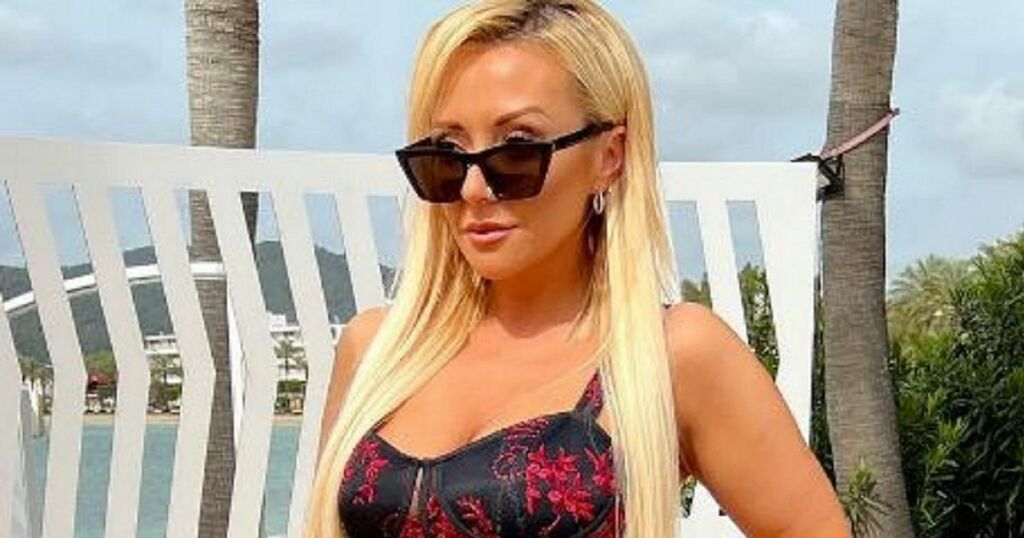 Looking nothing like Marge Simpson, Kim Kardashian has taken to Instagram donning a bright pink skimpy SKIMS set after Kanye…

Manchester Evening News
One subscription that gives you access to news from hundreds of sites
Manchester frozen dessert parlour Frurt is giving out £3.33 mystery bags 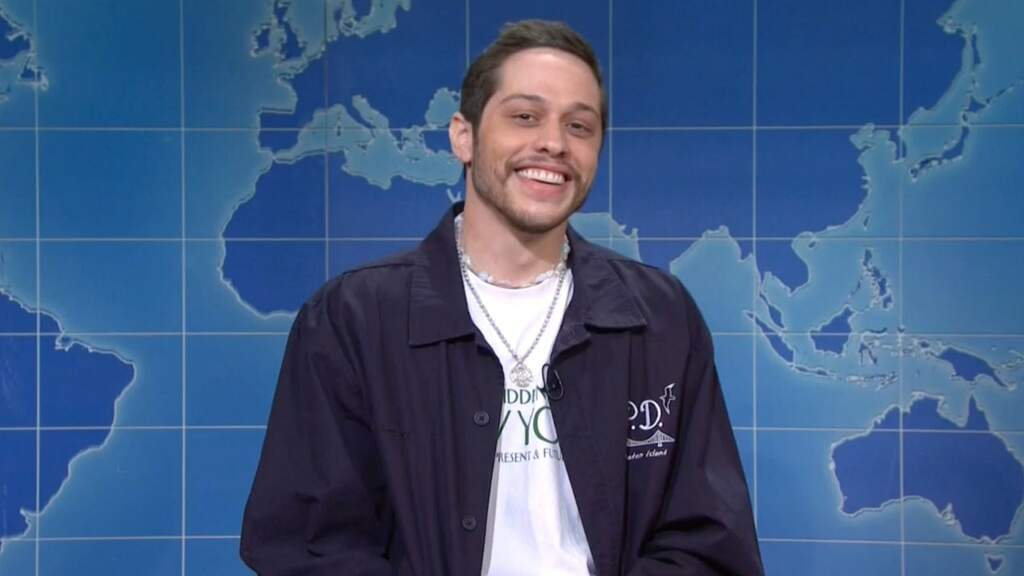 Coronation Street favourite Kimberly-Hart Simpson dazzled in an elegant black gown on the red carpet at the Pride of Manchester Awards. The actress and seamstress, who is known for reworking and upcycling charity shop bargains into stunning outfits, certainly didn't disappoint at the glittering ceremony on Tuesday night.

Kimberly, who plays Nicky Wheatley in Corrie, had flashbulbs popping with her exquisite outfit, which was £15 from the British Heart Foundation. She teamed the dress with gloves she snapped up from the charity shop for £3 and finished the look with her blonde tresses styled into an ultra-long plait.

"It's my first time at these awards and I'm really excited for it," she told us. And speaking of her love for the city of Manchester she said: "Some off the best people in my life are from Manchester."

Kimberly's character Nicky returned to the famous cobbles in March to find her former fling Daniel Osbourne. The teaching assistant received a hostile reception from his girlfriend Daisy Midgeley who was dismayed to learn that they would be working together at Weatherfield High.

Daisy was gobsmacked to learn that Nicky was a former sex worker who comforted teacher Daniel following the death of his late wife Sinead. Daniel's pupil Max leaked videos and pictures from Nicky's past life around school after he overheard Daniel and Daisy arguing.

Sadly Nicky lost her job as a consequence. A furious Daniel suspected Daisy was to blame, leading Nicky and her daughter Maisie to move in with him over his guilt about the situation.

Kimberly launched her own online sustainable boutique Hart Work in 2018 when work was dry after working as an actor for over a decade. Earlier this year she wowed fans in a green swimsuit by Manchester-based fashion brand Boohoo which she snapped up from The Salvation Army.

"I receive a lot of inboxes about how I find my charity bargains and though there is no hard and fast rule but there is a secret..." she said. "Most large fashion brands have an associate charity where they gift 'end of line' and 'samples' to their chosen causes.

"If you have favourite brand go on their website and look at their charity work section and it will reveal all. This one is @boohoo found @salvationarmyuk."

Kimberly's character Nicky left the street in September 2020 after she grew close to Daniel. The pair spent time together as Nicky helped widower Daniel to navigate through his grief.

The pair spent time together as Nicky helped widower Daniel to navigate through his grief. But she left to start a new life in Lytham with money stolen by Daniel from vile abuser Geoff Metcalfe.

Kimberly believes she brought on her own return to the street through drawing up her goals in life and visualising her comeback. She explained previously: "This is not for everyone, but I like vision boards, things that I want in my life I want to see in front of me on the daily - it gives me direction and purpose."

Looking nothing like Marge Simpson, Kim Kardashian has taken to Instagram donning a bright pink skimpy SKIMS set after Kanye…

Manchester Evening News
One subscription that gives you access to news from hundreds of sites
Manchester frozen dessert parlour Frurt is giving out £3.33 mystery bags