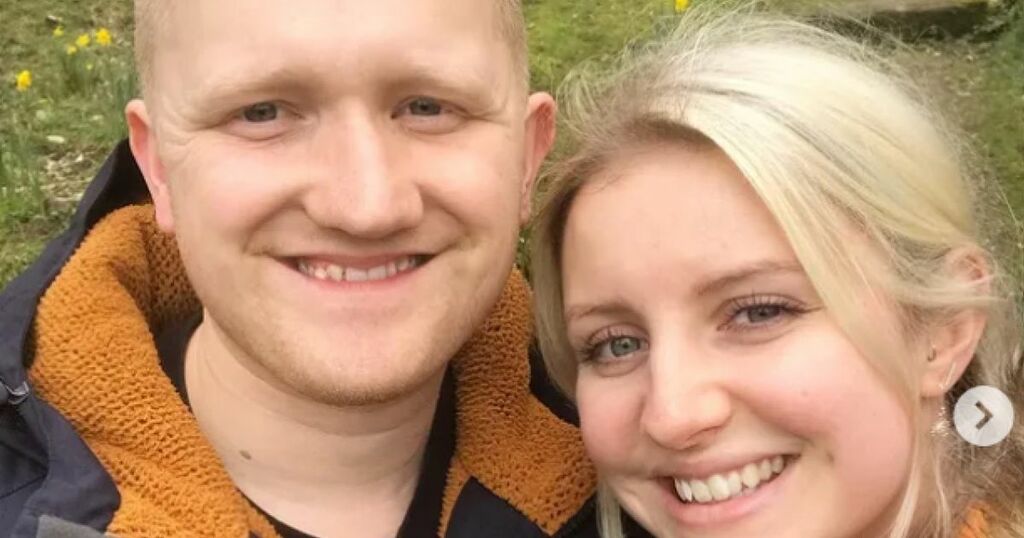 Pedestrian.tv
Here’s Everything We Know About The Huge 10-Year MAFS Reunion Rumoured To Come Next Year

Brooke Vincent has shared a gushing tribute to her 'husband-to-be' just moments after criticising him on Instagram. The Coronation Street star is currently enjoying a getaway ahead of her 30th birthday in a few weeks time.

The actress, known for playing Sophie Webster in the ITV soap, has been sharing some envy-worthy snaps with her hundreds of thousands of followers of herself sunbathing and enjoying the view of her stunning surroundings.

The break comes shortly after Brooke announced her engagement to partner Kean Bryan. The 29-year-old, from Audenshaw, revealed the news last month with an adorable video to announce the news. She posted a sweet clip, set to the Labrinth and Emilie Sande track Beneath Your Beautiful, which showed a drawing of handprints on paper. It started with those of their two sons - Mexx, two, and almost-one year old Monroe - before West Bromich Albion footballer Kean's handprint appeared.

Lastly was Brooke's whole outlined her hand with a ring on one of her fingers. Next to her handprint, there was writing which read: "Mrs Bryan to be". The soap star then captioned her post alongside a ring and present emojis: "Coming Soon… The Bryans"

The loved-up couple first started dating in 2016 and welcomed their second child - Monroe - into the world last year. Brooke later shared a photo of the smitten pair toasting their engagement from what appeared to be when Kean popped the question as she thanked well-wishers.

Smiling in a pink off-the-shoulder top and jeans the ITV soap's Sophie Webster actress sat alongside her man as they both held a glass of pink fizz. She wrote: "Mrs B to be Thank you to everybody who has messaged and shown us love 17/04/22."

But taking to the social media platform on Thursday (May 13), the mum-of-two shared a stylish shot of her fiance launching by the pool while sipping an iced coffee. "My Husband To Be …" she started the caption alongside the snap. "Thank you for reminding me of all the reasons I fell in love with you many moons ago You made turning 30 a little more special."

And while she appeared to be as loved up as ever with her beau, she did have a bit of a gripe to share. Posting various different snaps of herself and Kean solo, she wrote: "Pictures I took of Kean vs pictures he took of me."

One showed Brooke with a baseball cap covering her face as she sunbathed while another showed her grimacing at the camera, unprepared for the photo be taken. "Like... why," she added.

Before jetting to sunnier climates, Brooke celebrated her engagement earlier this month as she partied during a trip to Ireland for the bank holiday weekend. She looked stunning as she declared she had arrived in the Emerald Isle with a snap of herself beaming in a pair of leather-look shorts and a matching fringed jacket.

Brooke is currently enjoying spending time being mum to her two boys and has admitted to not quite knowing when she'll come back to Corrie. "I’m just being a mum and getting myself back and trying to get us into a routine and focusing on them," she told the Daily Star last year.

"It’s kind of a decision that we made as a family and it’s just nice to have that special time with them without having major distractions of what’s been going on." The star, however, is no longer under contract with Corrie but the door has been left open for her character to return after Sophie left in the back of a taxi to go travelling.