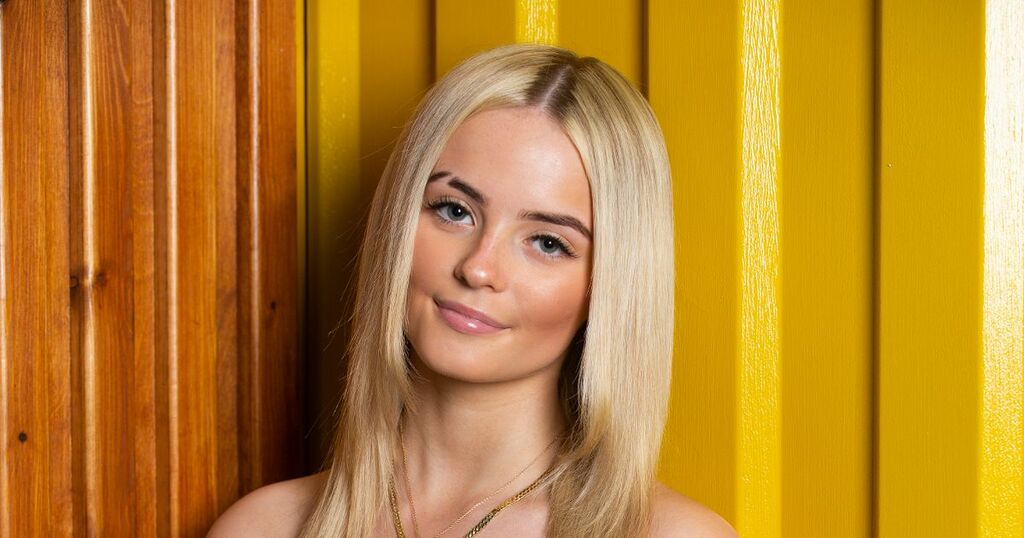 Kelly Neelan is the talk of the cobbles at the moment.

The character has been embroiled in Coronation Street's major storyline as she stood trial for Seb Franklin's murder.

Despite flashback scenes showing Kelly was innocent, fans fear she may be charged with the killing.

Although the Corrie character has suffered nothing but pain in the show, it's fortunately been the opposite for the actress who plays her - as Mirror Online reports.

Overcoming doubts to get the role

The character was first mentioned by ruthless loan shark dad, Rick, back in 2009 - but 17-year-old Millie Gibson did not debut in the ITV soap until June 2019.

The star feared she wouldn't get the part as a private schoolgirl due to her Mancunian accent. - but she managed to channel this to her advantage.

Millie, explained: "There were lots of girls in the waiting room that looked nothing like me.

She added: "They were all quite well-spoken and I’ve got a bit of a Manc twang in my voice so I was a bit like, ‘Oh no, am I going to have to play her in a different way?’

"But in the end I didn’t because my take on Kelly was while she was a private schoolgirl, I knew she did not quite fit in as the rest of them. So I think not having that well-spoken, posh put-together voice worked quite well."

Many Corrie viewers have noticed Millie's eyebrow - with some fans assuming it has been deliberately shaved as part of her character.

However, Millie's social media profile includes the message: "Before you ask - it's a scar" - and she has spoken about how the talk surrounding this irritates her family.

She said: "It is a scar and my dad always gets very frustrated about comments like that because people go, 'she's put it on herself' and my dad's like, 'no she's not!'

"When I was younger - I was about two or three - there's one of my pictures where I look like a right thug.

"I was running through this barn and I whacked my head on the corner of the bannister and apparently my head was massive and it's never really healed but I kind of like it! It definitely works for the character!"

Millie, got her big break in 2008 in ITV drama Butterfly alongside Brookside star Anna Friel - who she cites as an inspiration.

She said: "Butterfly was such a beautiful show to work on. Anna’s lovely and she taught me a lot,

"Everything she wanted to achieve in the scene she achieved, so she was very determined in that sense and it was really amazing watching her work.

"I think everything that she brought to the set and what I observed from my experience in every job I have done I have always taken with me."

Since arriving on the cobbles, troubled Kelly has searched for her dead dad, leaked nude photos of Asha Alahan and been fostered by Imran Habeeb and Toyah Battersby.

Millie was "over the moon" in May this year when she signed a contract to keep her in the soap.

She said: "It's been so nice to explore different layers of Kelly, because when she first came in, she was a troubled girl looking for her dad.

"I never imagined this would happen but I'm over the moon. I just thought it was going to be a once-in-a-blue-moon experience, but I'm now part of this amazing family."