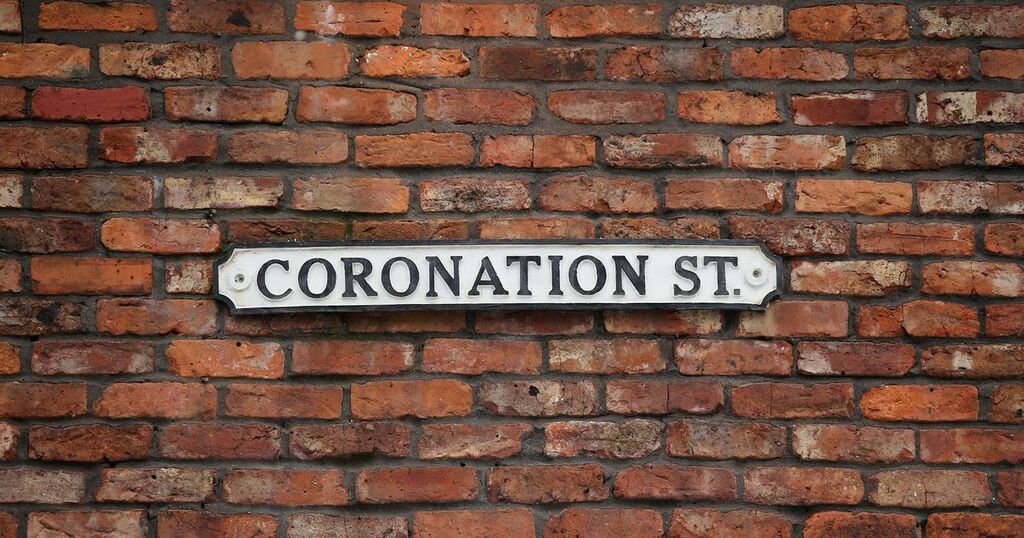 Coronation Street fans were 'gutted' to see the end of a popular couple in tonight's double bill.

Abi, played by Sally Carman, cruelly told Kev that she had never loved him and was leaving him.

"There's nothing here so please please just let me go," she told him.

"Listen to me good and proper. I don't love you. I never have done."

And he was dumbfounded as she told him: "You were just a stopgap, a free ride. We were a lie."

Upset viewers took to Twitter to have their say.

"Why’s Abi gotta do Kevin like that?!" asked one.

"Gutted about Abi and Kevin #Corrie loved them two as a couple," said another.

"Why is Abi punishing Kev?" a third wondered.

And another urged: "Abi you need to talk to Kevin. I know your hurting but running away is not the answer."

"Abi being a brutal woman with Kevin right now!!" gasped another Corrie fan.

Abi was in her self-destructive mode as she announced that she was off to stay with a cousin in Doncaster.

Actress Sally recently confirmed that she would leave Kevin as she focuses on revenge over the brutal murder of her son Seb in May.

Last week killer Corey Brent walked away free from court while Kelly Neelan was sent down.

"She knows she can't involve Kevin and Jack because it wouldn't be fair," Sally explained.

"She loves the bones of the pair of them which is the reason ironically that she has to leave them because she needs to have a think about how she can solve the injustice of what's happened."

Abi and Kevin got together last year after she had dated sex pest Ray Crosby.

When she found out he had mistreated a long line of women she set fire to his car.

Kevin lied to the police to protect his girlfriend and Ray demanded that garage boss Kevin sold him his garage to stay out of prison.

Abi arrived in Coronation Street in 2017 as Seb's former drug abusing and alcoholic mum who had left him to bring up his young twin siblings virtually alone.

Abi has since become a reformed character after she ended up in prison after taking the blame for Seb trashing Tracy Barlow's florist shop.

Salford actress Sally was previously best known for playing prostitute Kelly Maguire in the gritty Manchester drama Shameless between 2004 and 2013.