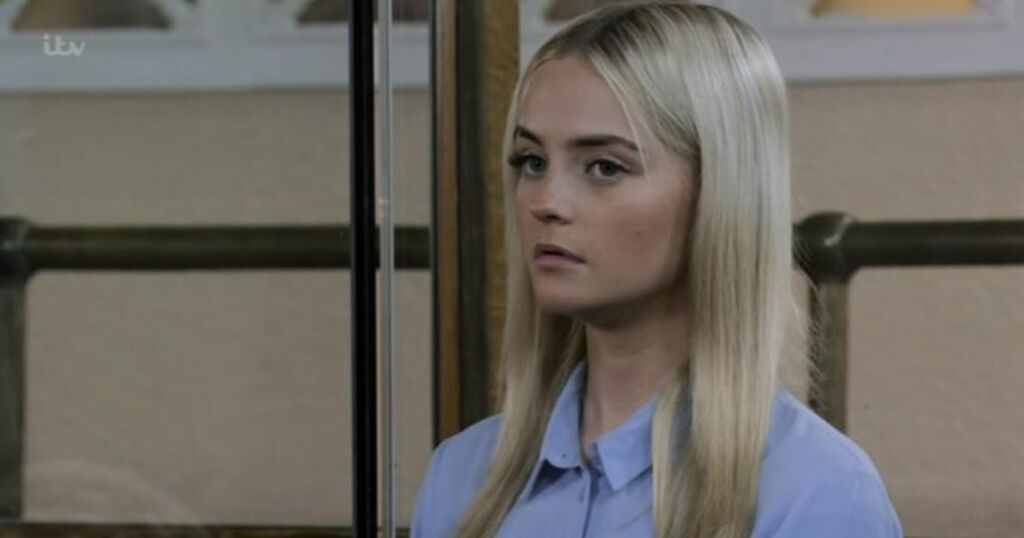 There was a huge twist in Coronation Street tonight as Corey was found not guilty of Seb's murder.

Instead, Kelly, who is innocent was found guilty by a majority verdict.

Viewers know it was Corey who violently attacked Nina and Seb, leaving them dead.

While Nina survived the attack, Seb later died of his injuries.

Kelly was present during the attack and she attempted to stop Corey, but he was too strong.

As he left court he told his dad how it was like a 'gameshow' and that he couldn't wait to have a curry for dinner.

He then winked at Seb's grieving mother Abi.

Fans were disgusted with the verdict and many complained on social media.

Some even vowed to never watch the soap again unless the verdict was overturned.

A third wrote: "Something needs to change in the second half or I won't watch #Corrie again!"

Jodie said: "Nah this is why i dont watch the soaps"

Liz commented: "How could they do that? It’s horrifying!"

And Holly said: "What the hell Corrie. Can someone explain to me how Corey got off when his story has more holes than swiss cheese?"