More than 100,000 Chinese students will not be able to start their university and TAFE classes in Australia because of the travel ban put in place to curb the spread of coronavirus.

On Saturday, the Federal Government banned anyone arriving from, or transiting through, mainland China from coming to Australia.

With most university classes due to start next week, the ban has thrown Australia's higher education sector into chaos.

"Forty-four per cent of those students are onshore, 56 per cent are still offshore."

That means approximately 105,800 Chinese students will miss the crucial opening weeks of classes for semester one, potentially more if coronavirus is not contained soon.

While Monash University has delayed the start of their first semester by two weeks, other universities are proceeding with classes as scheduled next week.

"We're doing everything we can to ensure [international students] can either study online or study remotely," said Mr Tehan.

He said the Federal Government and the tertiary sector had "committed to provide maximum flexibility" to accommodate students affected by the travel ban, as well as alternative study arrangements that could include extending visas for students to ensure they can complete their studies and exams.

Education for international students is Australia's third largest export and the sector is eager to ensure the travel ban doesn't cause long-term problems.

"To our students still in China — our care, concern and empathy are with you," Universities Australia Chair Professor Deborah Terry said in a statement.

"We want to ensure as little disruption as possible to your studies."

"There's no doubt the international education sector is one of the absolutely key sectors when it comes to Australia's exports," he said.

"Let's make sure we're sending the right message to all those international students who won't be coming from China that we're still very much open for business."

The Federal Government is optimistic that coronavirus will not cause long-lasting problems for Australia's universities and TAFEs.

"What we've seen from SARS was that the bounce-back in the international education sector was quick and was immediate," Mr Tehan said.

"Now, things have changed since SARS, but that is the information that we can go on historically."

He said it was too early to consider refunding tuition fees for international students stranded in China but didn't rule it out.

"We're going to work through all of those situations," he said.

"Let's wait and see what the impact is of the coronavirus over the next fortnight, the next month, the next quarter, before we start looking at things like that."

So far, 425 people have died and more than 20,000 people in China have contracted the highly contagious virus, which has symptoms similar to pneumonia.

China's embassy in Canberra has been frustrated by aspects of Australia's travel ban and the impact it has had on Chinese citizens.

When asked if they were notified ahead of the travel ban being enforced, the deputy head of mission in Canberra Wang Xining said: "We were not alerted."

The ban was announced while some Chinese citizens were in transit, leaving around 70 people, mostly students, stranded at Australian airports.

"It is not very technically feasible to enact a decree on the day of the announcement," said Mr Wang.

"We understand the anxiety of the Australian Government and the society, but the measures need to be reasonable."

While most have now been returned to China, he said "there are … a number of people who are still stranded in Brisbane."

The Chinese embassy suggested Australia had over-reacted by enforcing a travel ban from mainland China.

"It's common to see a vicious cycle panic and [overreaction]."

"It is our hope is that the Australian Government contemplates and implements preventative measures on the basis of scientific, comprehensive, objective assessment of this situation in China."

The Health Minister Greg Hunt hit back at the embassy's suggestions the coronavirus travel ban was sprung on China without warning.

"My understanding is the Foreign Minister immediately after the National Security Committee spoke with senior officials in China," he said. 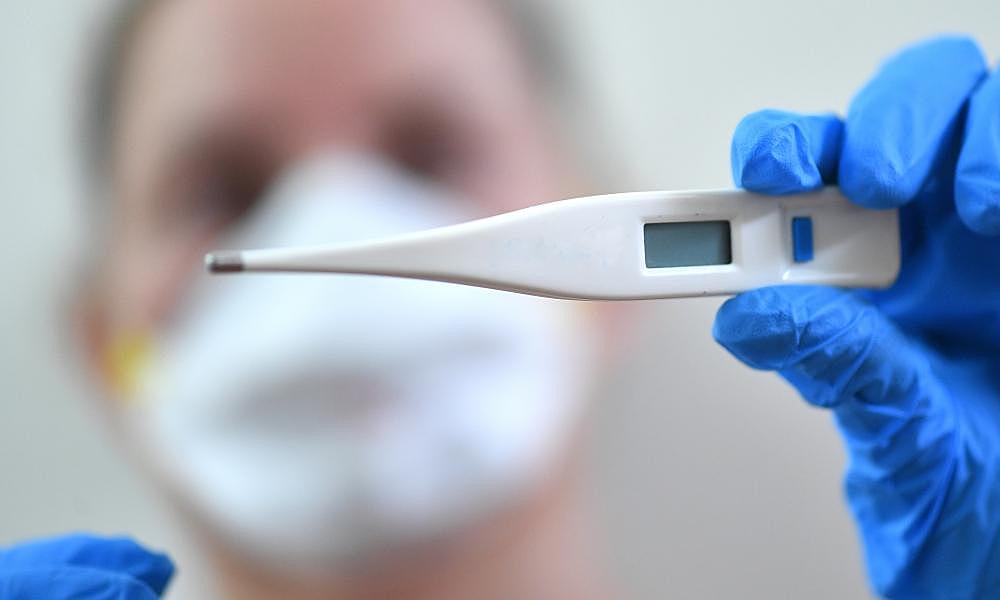 The Guardian - AU
One subscription that gives you access to news from hundreds of sites
'Overreaction': China students stuck as Australia closes border

A ban on non-citizens travelling from or through China is leading to chaos in Australia’s university sector.