Coronavirus pandemic could cause as much economic damage as 2008 financial crisis, experts warn

A coronavirus pandemic could hurt the global economy as much as the 2008 financial crisis, analysts have warned, as stock markets plunged again on Thursday.

The Dow Jones Industrial Average and S&P500 have both entered a “correction”, meaning a 10 per cent fall from a recent high.

If confirmed at the end of Thursday’s trading session in New York, the S&P will have experienced its fastest fall since the depths of the financial crisis. The Dow is also on course for its worst week since the crash.

Market turmoil was not restricted to the US. In Europe, the FTSE 100 index tumbled 3.5 per cent to below 6800, adding to heavy losses already this week. France’s CAC 40 fell 3.3 per cent on the day and Germany’s Dax was down 3.2 per cent.

The panic sell-off came as analysts warned that a coronavirus pandemic could cause a global economic shock as large as the financial crisis.

Capital Economics forecasts that the outbreak will cut 0.5 per cent of global GDP growth but warned the impact could be far larger if Covid-19 is not contained.

While some of the economic pain may be temporary, Capital Economics forecasts that any catch-up after the virus is contained would only be partial.

Many factories in China are now closed, some workers have been laid off and the effects are increasingly being felt in Europe as tourism suffers and companies warn of supply shortages.

“It has always been clear that the virus would have wider effects,” said Jennifer McKeown, of Capital Economics in a research note. “And the rise in new cases outside of China points to a growing risk of a global pandemic, which has raised the feasible magnitude of the global economic impact significantly.”

Countries accounting for 30 per cent of the world economy, including China, the engine of global growth, are already suffering serious consequences from the draconian measures taken to contain the virus.

That has knock-on effects for countries that rely on Chinese goods and tourists.

However, Capital Economics said the experience of Italy – Europe’s worst-hit country so far – suggests that shutdowns will not be as severe as in China.

If the virus is not contained then the authorities might take the view that the “horse had already bolted” and see little point in imposing travel restrictions or shutdowns, the researchers said.

The new strain of coronavirus has not reached pandemic levels, according to the World Health Organisation (WHO), which defines a pandemic as “the worldwide spread of a new disease”.

But US authorities have said the outbreak does meet two of its criteria to be declared a pandemic: it spreads between people and it kills.

WHO chief Tedros Adhanom Ghebreyesus said the spread of coronavirus had reached a “decisive point”, as he urged governments to take “aggressive” action to prevent it.

It follows a warning from Australia’s prime minister Scott Morrison said that “there is every indication the world will soon enter a pandemic phase”. More than 2,800 people have now been killed by the virus around the globe, and more than 82,000 infected – including Iran’s vice-president Masoumeh Ebtekar. 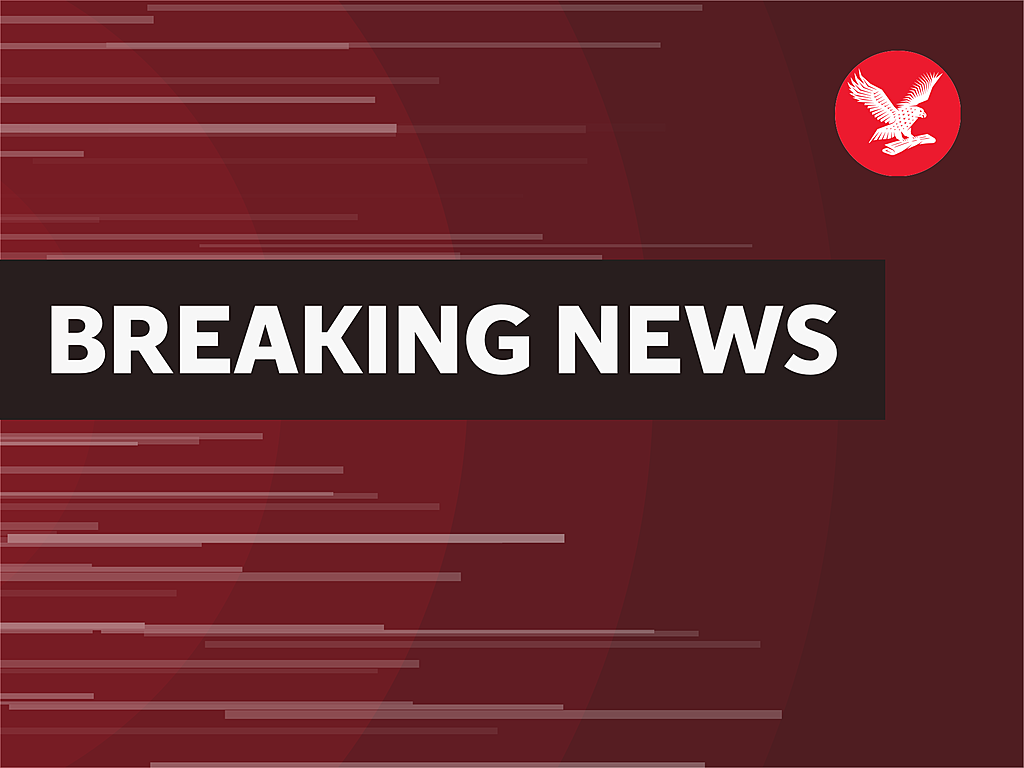 Dow plunges 1,190 points as analysts say virus could inflict as much damage as 2008 crisisCoronavirus – latest updates

Markets around the world are being spooked by the coronavirus crisisDow suffers biggest points slump everLatest: FTSE 100 lost another…