Iran’s vice-president has been diagnosed with coronavirus, state media have reported, as the country struggles to stop the spread of the disease.

Masoumeh Ebtekar is among 254 people infected with the virus in the Middle Eastern nation, where 26 people have been killed.

The vice-president for women and family affairs is better known internationally as the English-language spokeswoman for the hostage-takers who seized the US embassy in Tehran in 1979, sparking a 444-day diplomatic crisis.

Iran’s deputy health minister tested positive for the virus earlier this week, hours after appearing visibly unwell at a press conference during which he denied the government was suppressing the scale of the outbreak.

Coronavirus cases in Iran spiked by 106 over the last 24 hours, the country’s health ministry announced on Thursday. The country’s death toll from the outbreak is higher than any country except China, where the epidemic began.

The outbreak has prompted Iranian authorities to cancel Friday prayers in Tehran. Health ministry spokesman Kianush Jahanpur said there were also plans to impose restrictions at some holy Muslim sites but the plan “needs the approval of the president before being carried out”.

State news agency IRNA said Chinese citizens have been banned from entering the country. Similar restrictions have been implemented by dozens of other nations including the US, Russia, South Korea and Australia in a bid to stem the spread of coronavirus.

Michael Ryan, executive director of the World Health Organisation’s emergencies programme, said Iran’s 10 per cent mortality rate – five times higher than China – was probably due to milder cases of the disease not being picked up. 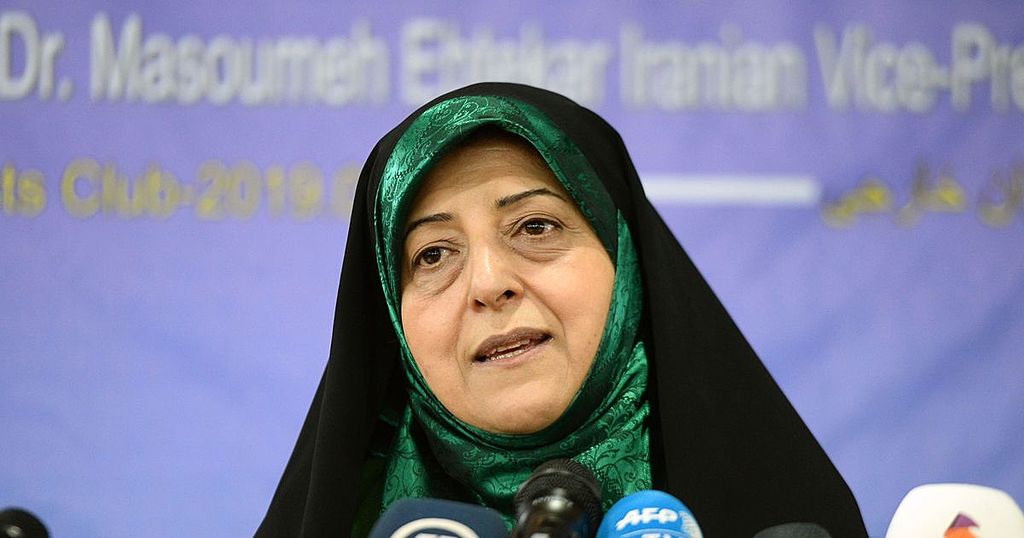 Iran's vice-president diagnosed with coronavirus as country battles outbreak
Masoumeh Ebtekar, vice-president for women and family affairs, is now among 254 people infected with the virus in Iran -…

Daily Mirror
One subscription that gives you access to news from hundreds of sites
'There is nothing to worry about': Opaque regime in Iran insists coronavirus under control as vice-president latest high-profile patient

Experts suggest Tehran is underplaying the extent of the virus and cases could be as high as 18,000

A 60-year-old man has become the first French citizen to die after being infected with coronavirus, authorities have confirmed.