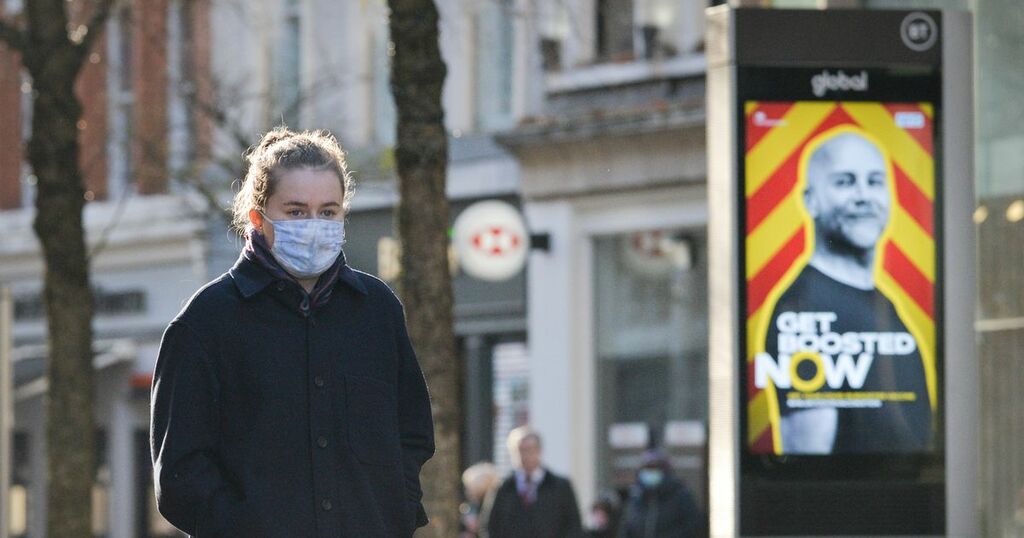 The coronavirus infection rate has fallen in most Greater Manchester boroughs.

This comes as pressure mounts on the government over a ‘bring your own booze’ party in the height of lockdown.

Boris Johnson is personally facing pressure to quit over allegations he attended a lockdown breaking party in the Downing Street garden on May 20, 2020.

England was under tough coronavirus restrictions which banned groups from meeting socially outdoors at the time the party is alleged to have been held, with MPs expressing their anger in Parliament today.

Meanwhile the Omicron variant of Covid-19 continues to spread across the country, with hospital admissions on the up.

A total of 19,828 Covid patients were recorded in hospitals across the UK on January 10, according to the latest Government data.

However, the number of new cases of Covid has fallen across much of Greater Manchester in the latest round of figures.

Wigan continues to have the highest coronavirus infection rate in the region.

The borough recorded a rate of 2,351.3 new positive cases per 100,000 people in the week ending January 7, according to the latest data from the UK Health Security Agency.

While it is still the highest in Greater Manchester it saw 445 fewer cases compared to the previous seven days.

Salford recorded the next highest infection rate despite also seeing a fall in cases.

Rochdale now has the third highest infection rate in the region after seeing a significant spike in cases.

The borough saw a 10 per cent rise in cases in the seven days to January 7 compared to the previous week, with 4,998 new positive cases overall.

Bolton saw an even higher increase in cases in the week to January 7.

Tameside is still recording a slightly higher infection rate than Bolton despite seeing a fall in cases itself.

The area recorded 71 fewer cases than the previous week, according to the latest figures, and recorded an infection rate of 2,224 per 100,000.

Oldham is now recording the sixth highest rate in Greater Manchester after seeing a rise in cases, and with Stockport recording a significant drop in cases in the week to January 7.

Manchester, still has the lowest infection rate in the region, having recorded 10,535 positive Covid-19 tests in the week ending January 7, 10 fewer than the previous seven days, giving it an infection rate of 1,895.7 per 100,000.

Trafford has the next lowest rate of infection after seeing a drop in cases this week.

Overall, there were 4,657 cases recorded in Trafford, which is 309 fewer than the previous week - a fall of six per cent.

This means Bury now has the third lowest rate of infection in the region despite a slight rise in new cases.

Despite this, more Covid related deaths were recorded this week.

In the week ending January 7, a total of 84 people died within 28 days of a positive Covid test across, 24 more than the week before.