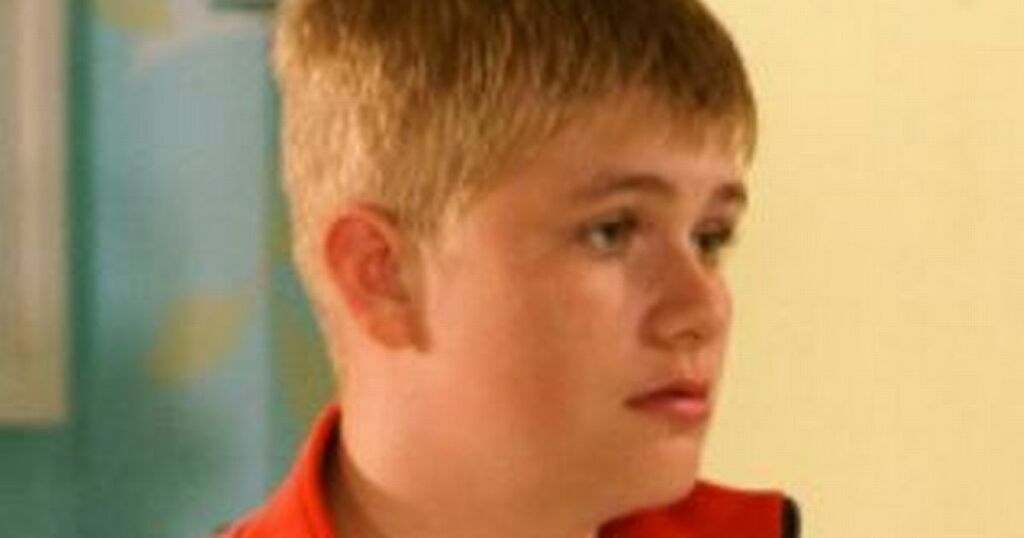 The new-look Max Turner is introduced to the Coronation Street cobbles next week.

Max, the adopted son of David Platt, will get a new face as Paddy Bever takes over the role from Harry McDermott.

The character grew up in foster care and was returned to his mum Kylie in 2011 after a period spent living at the Rovers Return with his aunt, Becky McDonald, when Kylie sold him to her and her husband Steve for £20,000.

Kylie managed to turn her life around and become a responsible parent with her husband David.

In 2016 Kylie was stabbed to death by Clayton Hibbs in horrifying scenes.

With Max's dad Callum Logan also dead, after he was killed by ex Kylie as he attacked Sarah Platt, Max has stayed in David's care alongside his half-sister Lily.

In Paddy's first scenes as Max, the character is involved in drama with teacher Daniel Osbourne.

When David queries his son over his lack of homework, Max makes out they give him less because of his ADHD.

David decides to check out Max’s story with Daniel and is annoyed when Daniel remarks it’s a pity Max doesn’t use his brain for learning rather than making a mug of his dad.

Seeing Daniel let Summer Spellman in for a tutorial, David strides over with Max and tears a strip off Daniel for favouritism.

As David suggests that given Daniel's romantic history with his niece Bethany, he probably fancies Summer, Max listens with interest and uses it to make a dig at him.

Then when Daniel’s wallet then goes missing from his jacket pocket he’s quick to suspect Max.

In the street Daniel orders Max to empty his pockets and as he makes a grab for his jacket, David storms over wanting to know what’s going on.

Coronation Street said in a statement about Harry's departure: "We have all watched Harry grow up alongside Max Turner for the past 11 years and we want to thank him for everything he has brought to the character.

"It is always a difficult decision to recast a role and we look forward to following Harry's career as he continues with his acting studies and explores other opportunities. We wish him every success for the future."

Max, who suffers from ADHD, is expected to be central to an autumn storyline.