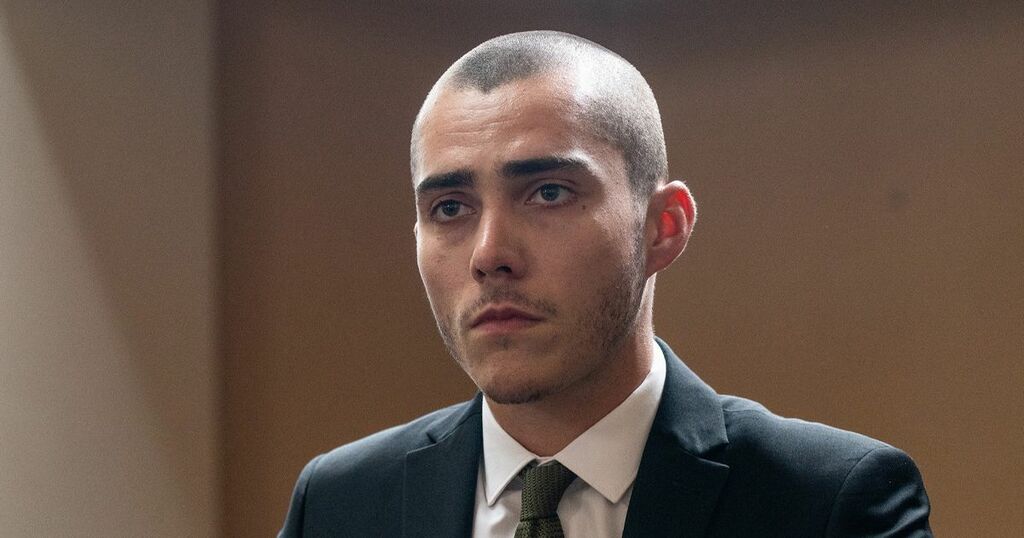 Corrie fans will have to wait a little longer to find out the outcome of the street's gripping murder trial storyline.

While fans of the Manchester soap have been gripped by the ongoing trial relating to Seb Franklin's heartbreaking murder earlier this year, Coronation Street will not air its usual episode on Wednesday night.

The popular ITV soap has had its usual schedule jigged around due to the upcoming World Cup qualifying football matches.

While a double episode aired as normal on Monday night, Coronation Street viewers will have wait until Friday night to discover the verdict of the murder trial.

The handyman, who was played by Harry Visinoni, died earlier this year after becoming the victim of a brutal hate crime alongside former girlfriend Nina Lucas.

Seb and fellow goth Nina were picked on by Corey Brent's cruel gang back in May and were attacked due to the way they dressed in horrifying scenes.

While Nina survived the heartless assault, Seb died in hospital because of his injuries.

Over recent episodes of the long-running soap, viewers have seen accused attackers and witnesses take to the stand to give their version of events of the horrifying attack.

On Monday, fans watched as Kelly gave her side of the story from the fateful night that resulted in the death of Seb - with Corey and Kelly Neelan taking to the witness stand in court last week.

Kelly recalled from the witness stand how Corey attacked Seb and kicked him repeatedly despite her begging him to stop.

However, Corey told the court on Friday night's episode that Kelly had assaulted Seb, resulting in the young lad's death earlier this year.

His lawyer Sabeen went on to suggest that she attacked Seb in order to impress Corey before Kelly's mum Laura took to the stand, defending her teenager daughter and pleading her innocence.

Then with the trial coming to an end, Imran and Sabeen deliver their closing speeches while a despairing, Abi yells at the jury not to believe Corey.

Fans eager to discover what happens next will have a slight wait on their hands.

Wednesday instalment of Coronation Street has been postponed in favour of the football - with England's match against Poland in the latest World Cup qualifier being shown on ITV in the soap's usual time slot.

Normal service will resume on Friday - with a double-bill scheduled to be shown as usual.

Some Coronation Street fans took to social media to air their frustration at football taking priority over the soap.

"Replacing Corrie on Wednesday with that c*** football game England v Poland. What are they thinking?" one viewer mused on Twitter.

"All them sports channels and they have to remove Corrie. #Fewmin," another disgruntled fan wrote online.

Coronation Street continues on Friday night on ITV at 7.30pm