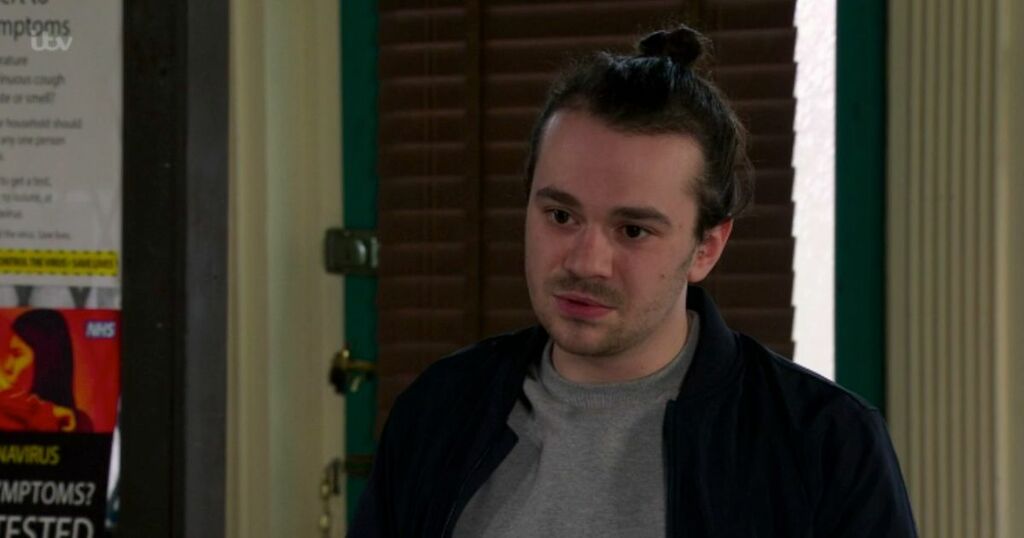 The Seb Franklin actor bowed out of Corrie in May this year, after his character was murdered by Corey Brent.

However, since leaving Weatherfield, Harry has focussed on his health and wellbeing with incredible results.

Sharing his toned physique on Instagram, the 22-year-old revealed he had lost over 12kg in just 12 weeks.

Alongside a series of shirtless snaps, the actor wrote: "Super proud of what I've achieved in the last few months.

"Biggest thanks to my mate Adrien Parry @weightwarriornutrition for all the support, advice and inspiration he's given me over the last 12 weeks."

According to the M.E.N, he added: "I'm down 12kg now and feeling stronger than ever. It just goes to show that with dedication and hard work, you can make big changes to your life is not much time at all.

"Looking forward to continuing this journey of getting better and stronger."

A third added: "Well, I thought you looked great anyway but wow."

Fans were heartbroken when Seb died as a result of the horrific hate crime on him and his girlfriend, Nina Lucas.

The harrowing storyline was based on the real-life story of goth Sophie Lancaster who died after a similar hate attack back in 2007.

The ITV soap worked with the Sophie Lancaster Foundation on the heartbreaking story in memory of Sophie who was murdered for the way she looked.

After his initial exit, Harry returned for filming early in the summer alongside Mollie Gallagher, who plays Nina, as the pair returned to the same scene where the attack unfolded.

It formed part of flashback scenes aired in August as the murder trial began.

The brutal scenes showed Nina remembering exactly what happened on that fateful night and revealed she saw Corey kicking Seb until he couldn't move.

Last month Harry was flooded with messages from his co-stars after his 'swansong' left fans feeling sad.

He said: "Couldn’t be prouder of the team that I’ve had the privilege to be a part of," he wrote alongside a series of beautiful images from the NTA's.

"What a way to see out my time at Corrie."